(1) The SLBE program’s performance “has been stagnant over time and the benefits of the program primarily go to a handful of the certified small, local businesses.” While most of these are Caucasian-owned businesses “the percentage of funds awarded to women-owned and minority-owned SLBEs has largely decreased or remained stagnant over time.”

(2) "Goods and services" receive the lion share of spending but there are no annual SLBE goals set on this spending. SLBE projects by contrast are primarily in public works construction, and the SLBE participation is capped “well below the apparent availability of many types of SLBE firms in the region.”

(3) The City Council is operating blind to how the SLBE program is functioning. The disparity study reports: “Key information is missing from the annual reports, much of the data presented in the report does not have clear and consistent methodologies, and errors in the report indicate a lack of quality control.”

The reports authors have suggested that the SLBE program, founded in 2010, be more transparent, set utilization goals, and better integrate minority and women owned businesses into its program.  The report suggests this can be done through improving outreach to small local businesses. 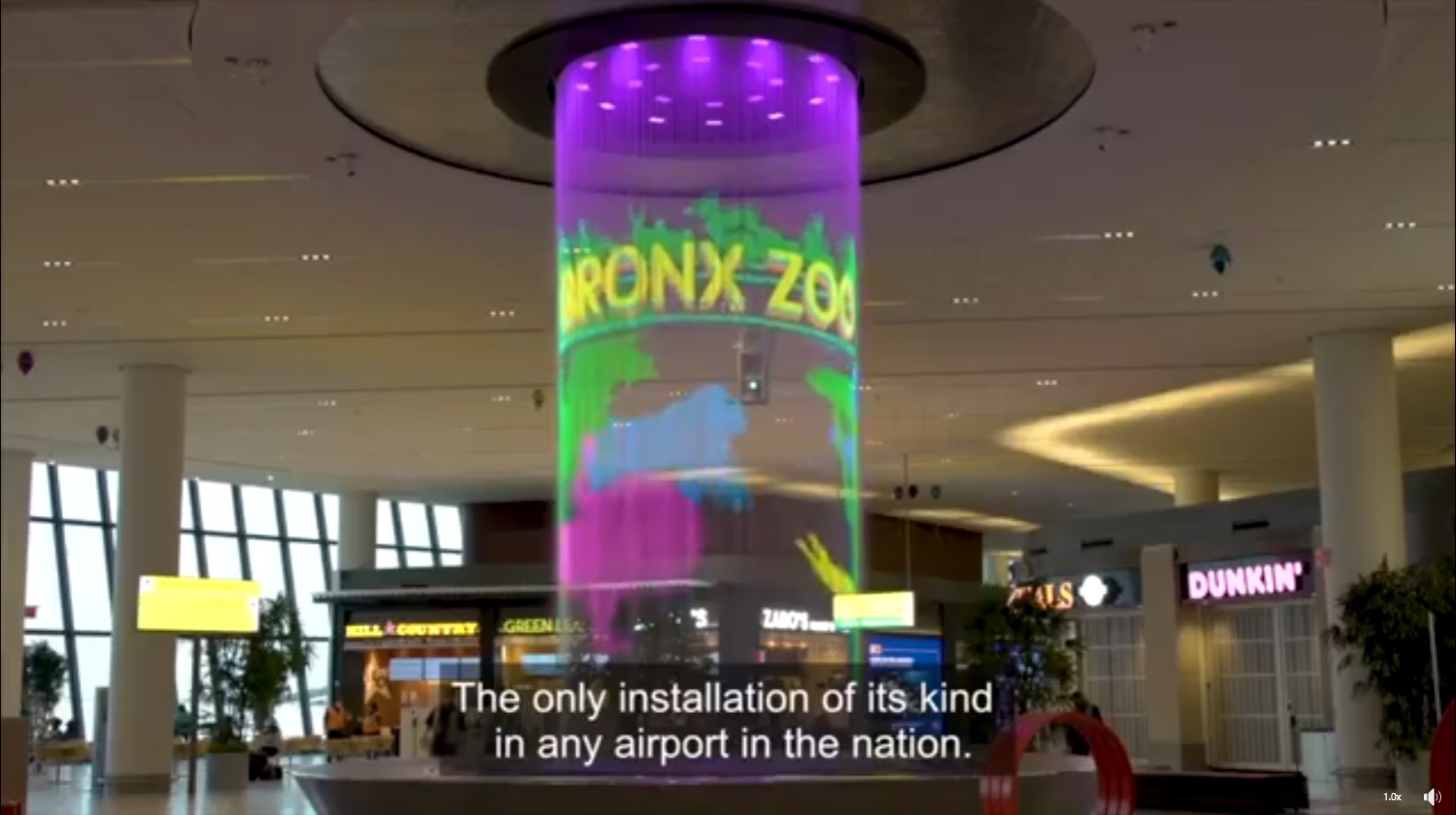