State authorities will now have only 10 business days to review and provide interstate certification.

DBE has been a matter of pride and concern for a long time. The historical IIJA bill also mentions it in Section 11101(e) as the DBE program nationwide ensures the role of minority and women-owned businesses in federally funded construction projects.

One has to be eligible for the DBE Program to leverage all its benefits. These include having 51% direct ownership of the firm, and it has to be a for-profit small business under SBA. The eligibility criteria also extend to not having an overall cap of $26.29 million in average gross receipts over the three last Fiscal years.

While processing the applicant's request, governing agencies scrutinize an  applicant's relationship with other non-DBE firms and prime contractors.

Launched in 1983, the DBE program is now on the verge of large-scale modernization. One important part of the modernization is making it easier for DBE firms to operate in multiple states, rather than just their home state. This will help DBE firms to have a larger geographic zone of operation.

The DBE Interstate Certification program requires that the small business owner has a personal net worth of less than $1.32 million. The applicant also has to be a citizen of the USA and belong to socially and economically disadvantaged groups.

In the past the interstate certification process entailed prolonged steps, often requiring multiple requests for information ,a sluggish process. State and the federal government officials are striving to resolve this.

To address the ongoing problem and simplify its complicated procedures, USDOT (U.S. Department of transportation) has proposed some changes. The USDOT discovered that it successfully overturned a remarkable 77% of appeals concerning interstate certification rejections. 35% of the reversals resulted from the certifier's requirement that the company furnishes information that was more than what was permitted by the applicable rules as per 49 CFR 26.85 (c). Another 26% of the appeals included certifiers who had arbitrarily rejected the request for interstate certification.

With this in mind, state authorities will now have only 10 business days to review and provide interstate certification, which is another significant change. They cannot last for weeks or months on end.

DBE businesses will benefit from the revised deadline since it will guarantee that they will get a fast response to their application. 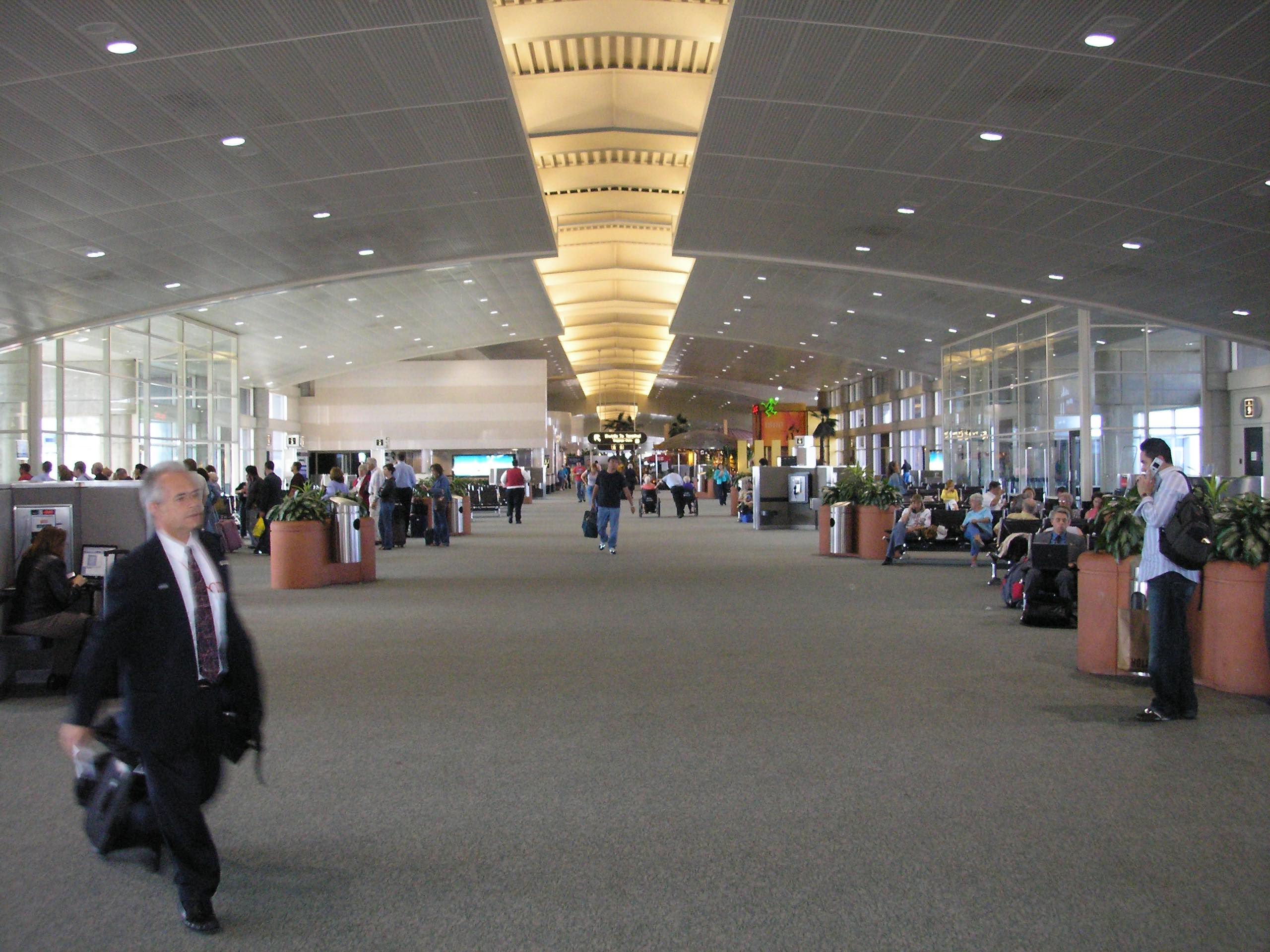