The hurricane has caused devastation in its wake.

Hurricane Ian caused devastation in its wake. Making its second landfall on the 30th of September, this time in South Carolina as a Category 1 storm, while the state continues to recover from the initial devastation.

Thus far, the death toll has climbed to at least 68, and over 4,000 people have had to be rescued in Florida.

The storm was downgraded to a post-tropical cyclone three hours after the second landfall. However, South Carolina and Florida officials cautioned that Ian and its aftermath still represent a dangerous threat.

Not just a threat to life, Hurricane Ian had a dreadful impact on commercial and residential real estate. According to a new assessment released by the research firm MSCI, apartments were among the most vulnerable structures, as it made landfall near Florida's Gulf Coast and moved along a predicted path through Georgia, South Carolina, North Carolina, and Virginia.

The National Hurricane Center forecasts a total of $603 billion in infrastructure are situated in the path of the hurricane. Storm surge might affect $10 billion in apartment structures.

The hurricane could also impact an estimated $1.5 trillion in commercial real estate buildings. MSCI only counts commercial assets worth at least $2.5 million. Other properties below that threshold are equally vulnerable.

President Joe Biden has been constantly in touch with Florida Governor Ron DeSantis and has signed a massive disaster declaration for Florida, allowing greater government aid to flow to the state. He pledged his support to state and local officials as they analyzed the storm's damage, stating that the federal government would cover the full cost of clearing debris and reconstructing public structures such as schools and state fire stations.

People whose homes have been destroyed or damaged will also receive assistance from the government. Over 8,700 people have applied for Federal Emergency Management Agency or FEMA assistance.

Property owners and contractors have a mammoth task ahead of them once the areas under the inundation are safe, and they can inspect the job sites.

However, when picking up the pieces, contractors must also do a thorough check to ensure safety precautions, with falling debris and buildings creating many dangers for clean-up and repair crews. Storm damage can compromise many regular safety safeguards, which an assessment can reveal.

Planning ahead of time might also aid in the cleanup and return to work.

Mike Langer, safety director for the International Union of Elevator Constructors, said there is no specific timeline, but knowing what to expect when the storm passes might help get work back on track faster.

“In a major hurricane, it’s best to take a conservative approach and assume both wind and flooding/surge impacts,” explained Tom Nappo, vice president of property and marine risk control at Chicago-based insurance firm CNA. “A comprehensive incident response plan and the team is critical in responding to these events; those components must be part of the project’s DNA from day one.”

A number of homes have been completely leveled. Lee County, where Hurricane Ian made landfall, has no running water. Several bridges were destroyed, including the one to Sanibel Island.

Flooded roadways hamper restoration in certain regions. As we go to press, most roads have begun to dry out and have been cleared of major debris. State roads were cleared of 1,100 trees. 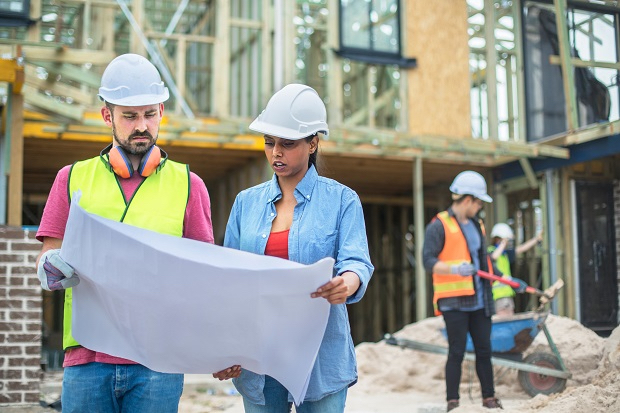 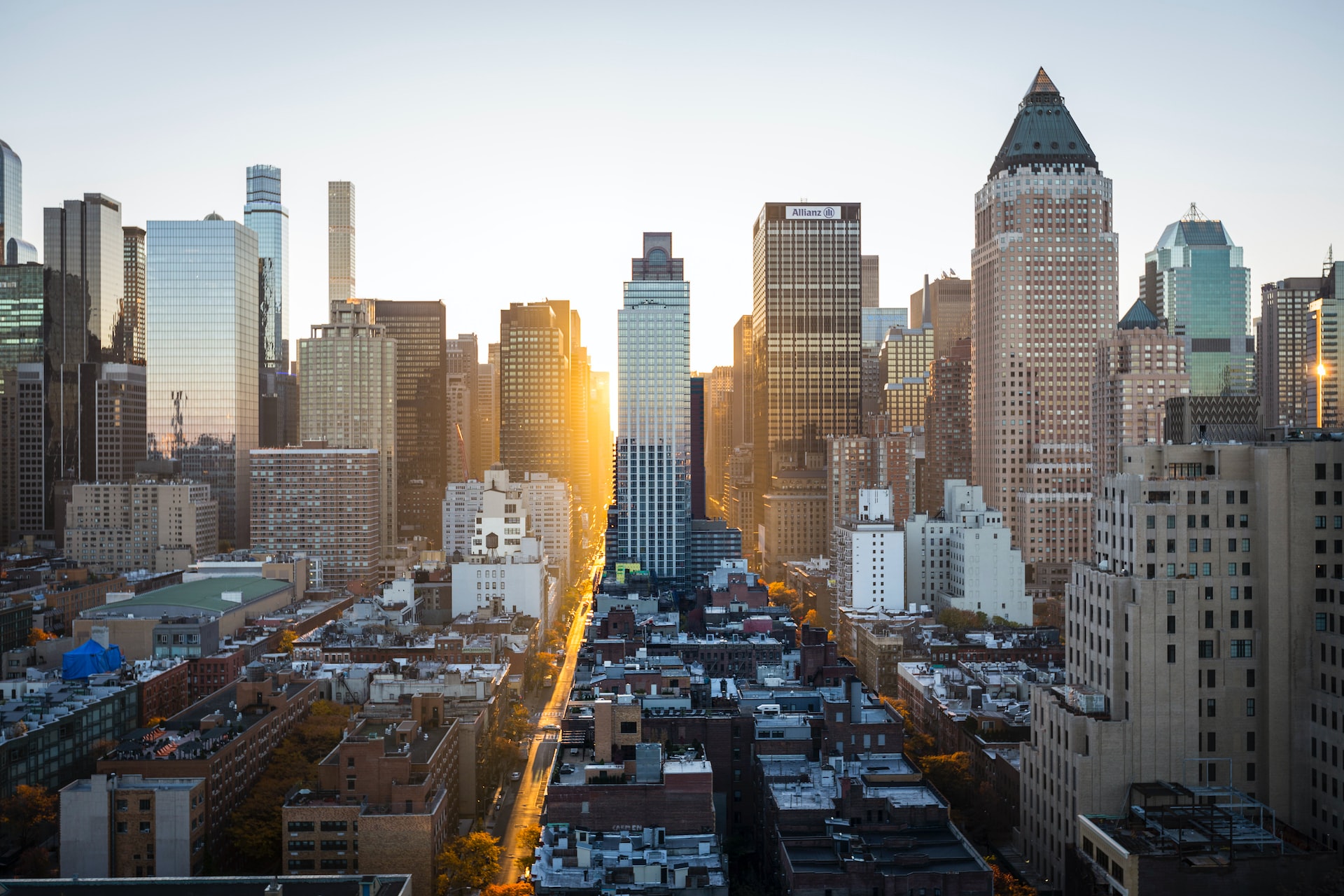 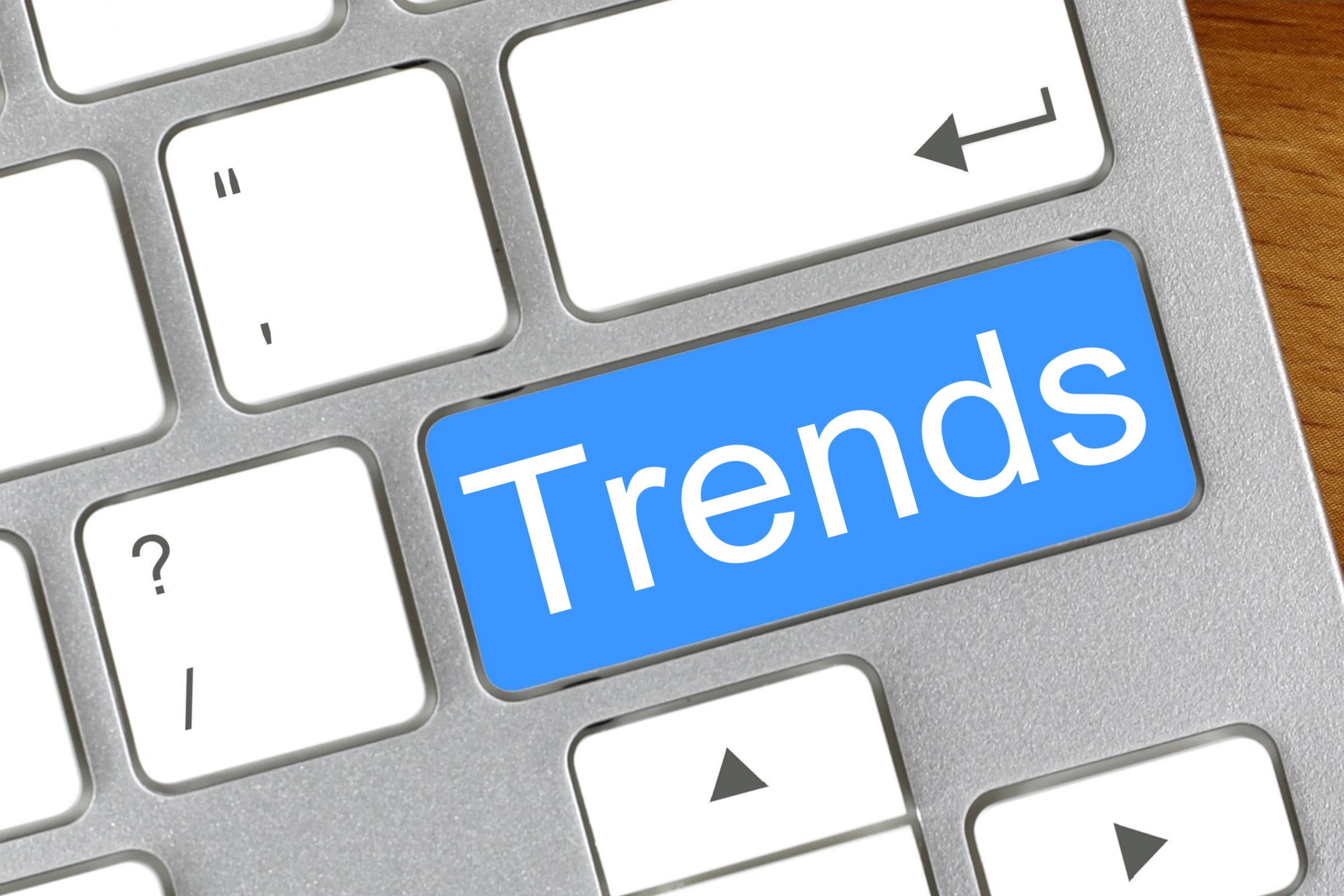