The project will take place on MacCorkle Avenue between 33rd Street and 40th street in Charleston’s Kanawha City neighborhood.

The $10,036,333.91 price tag may seem high for a stretch of road that’s only 0.6 miles long, according to Google Maps. However, it will be built “from the ground up,” according to the press release from the West Virginia Department of Transportation. Construction of the completely rebuilt road is expected to take about two years.

The project will be funded through the state’s Roads to Prosperity highway construction and maintenance program, a $2.8 billion endeavor.

“Contractors are currently finishing the installation of 105 new ADA-compliant curb cuts along MacCorkle Avenue. That work must be completed before work can begin on MacCorkle Avenue itself,” WVDOT says.

Another portion of MacCorkle Ave is going to go out for bid in the next few months, spanning from 40th Street to 58th Street. According to Google Maps, this stretch is just over two miles long, so if the bid awarded on Thursday is any indication, there should be a lot of money involved for whoever picks up the contract. 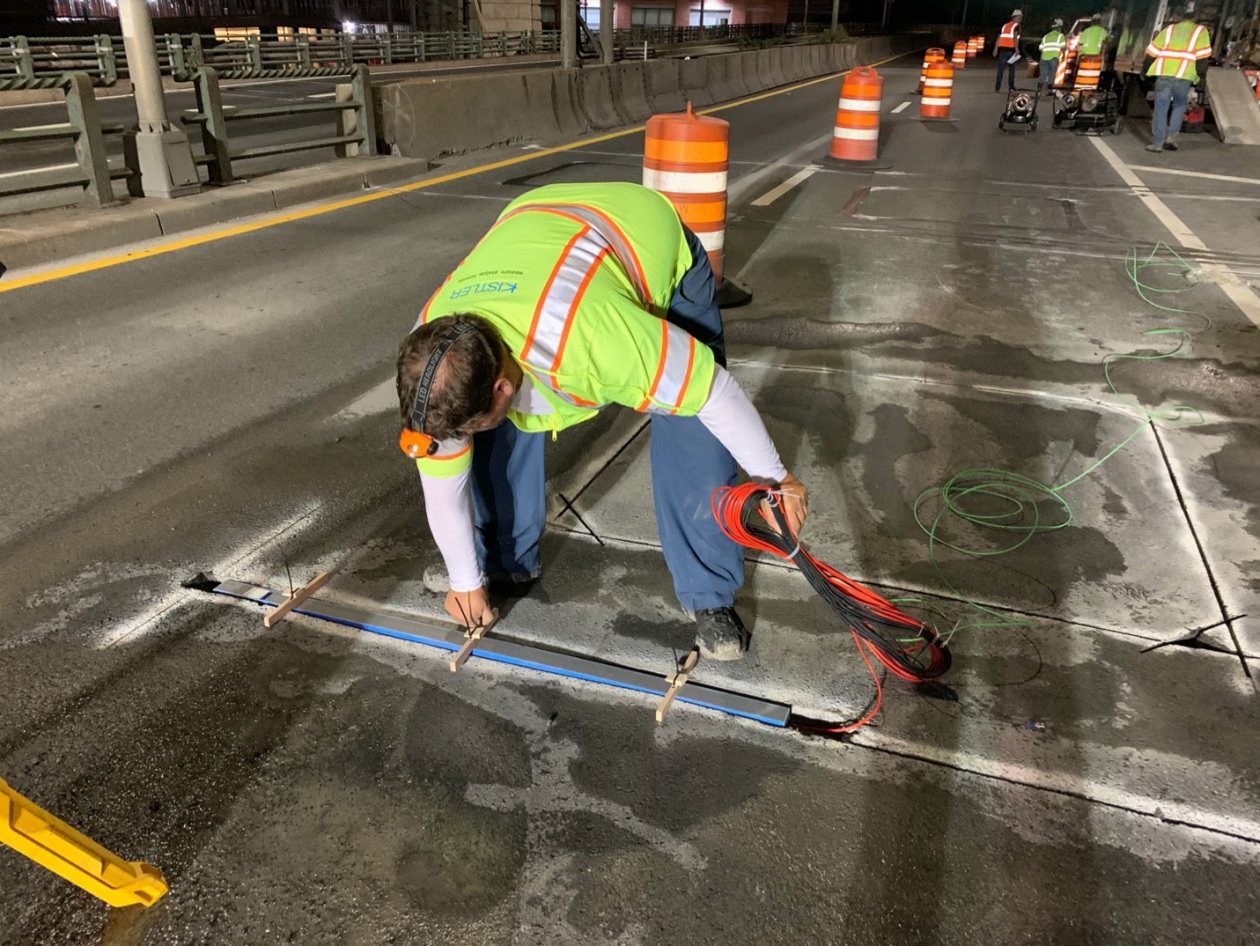 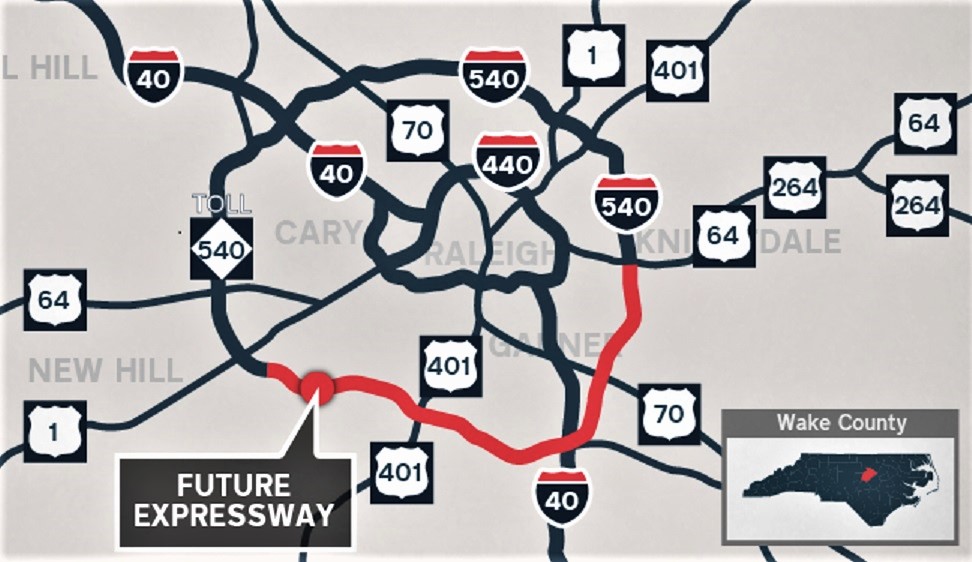