Sixty eight projects are on the agenda across the state.

According to the press release, 55 bridge repair and replacement projects are on the agenda, comprising a clear majority of the overall items on the agenda. Twenty one of the bridges are on the state highway system; 34 are on local roads.

“Investing in infrastructure is an important part of driving economic opportunity throughout our state,” Gov. Lee said. “This funding, particularly for rural Tennessee, will help to keep Tennesseans safe and moving in the right direction.”

The new funds for projects will “build on the IMPROVE Act’s progress,” according to the press release. The law was passed in 2017 and increased fuel taxes in the state to help pay for the state’s backlog of 962 road projects estimated at $10.5 billion.

One of those projects was the I-24 bridges over Germantown Road in Chattanooga, which is well on its way to completion. The east bridge was replaced 11 hours ahead of schedule earlier this month while the west bridge replacement is underway. That project was valued at $3.2 million.

According to TDOT, “This year’s program budgets dollars for 123 of the 962 projects listed as part of the 2017 legislation.”

Big ticket items that are planned for Fiscal Year 2022 include:

TDOT says that their program contains components for rail, waterway and aviation projects as well. A full list of projects on the agenda through 2024 can be found here. 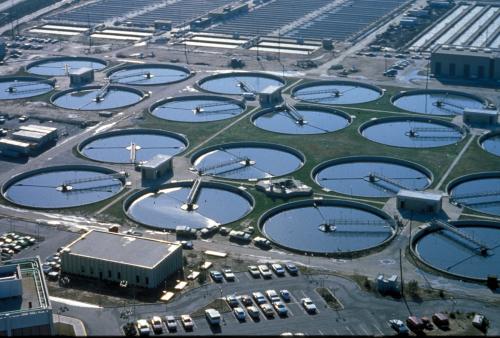 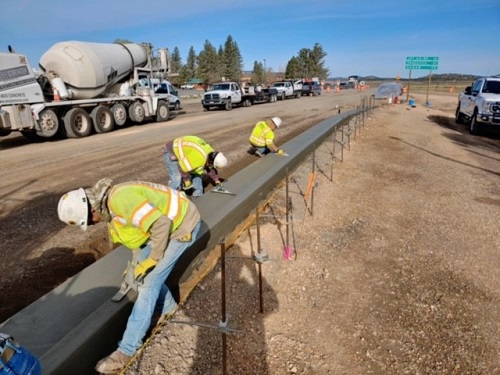 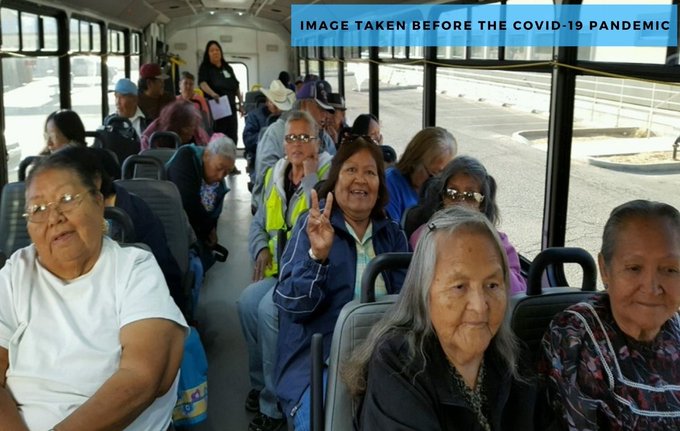 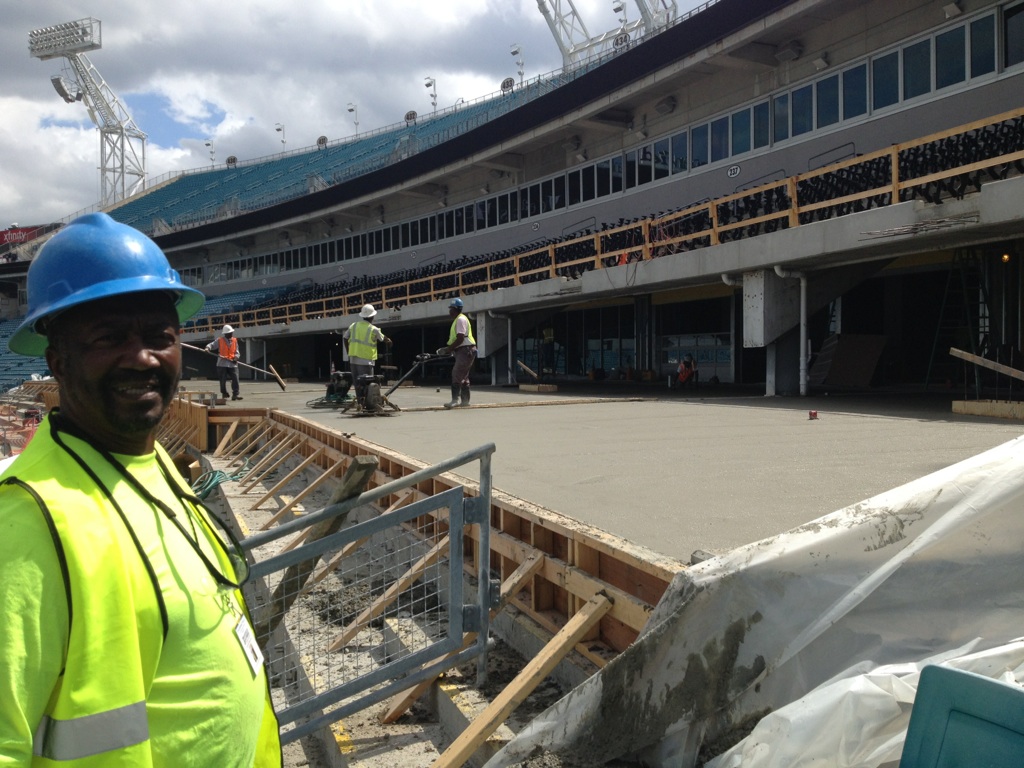 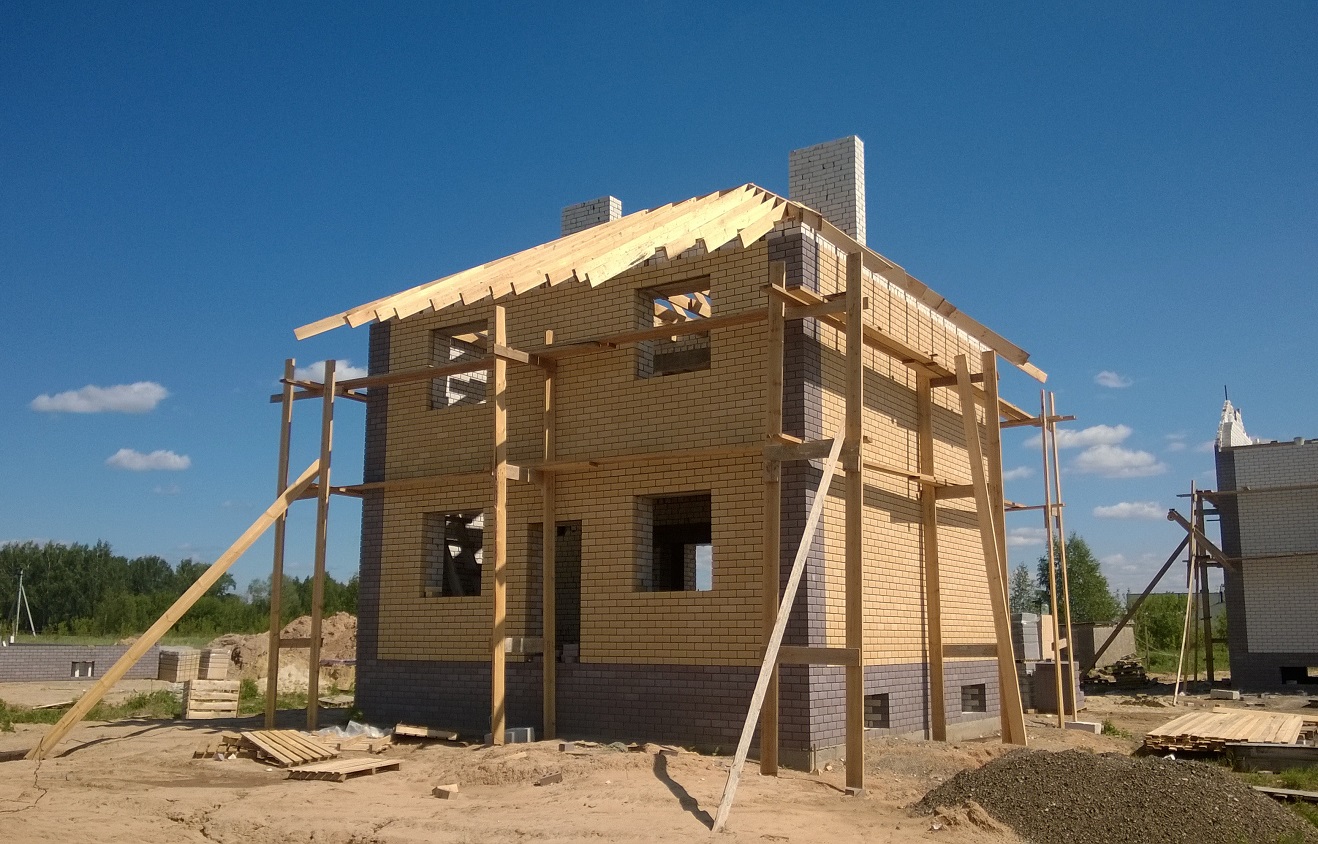 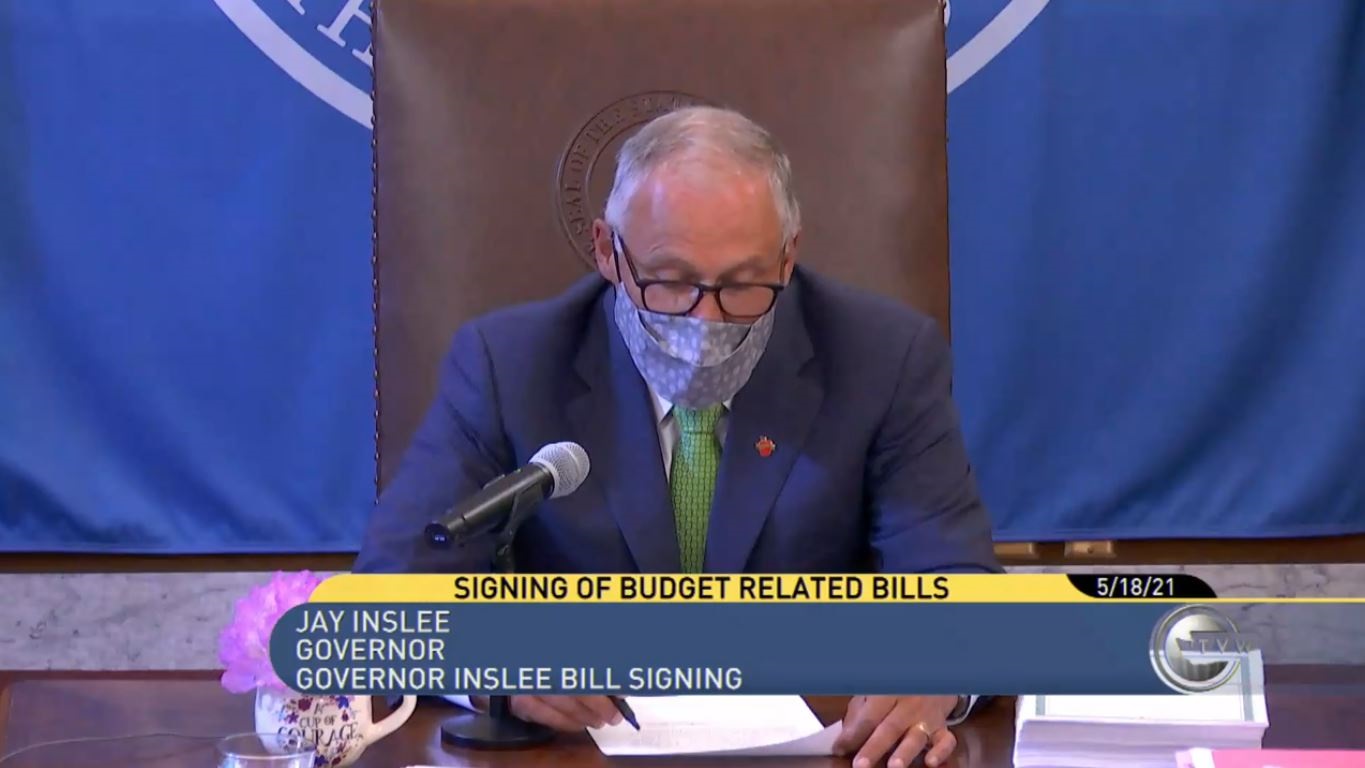