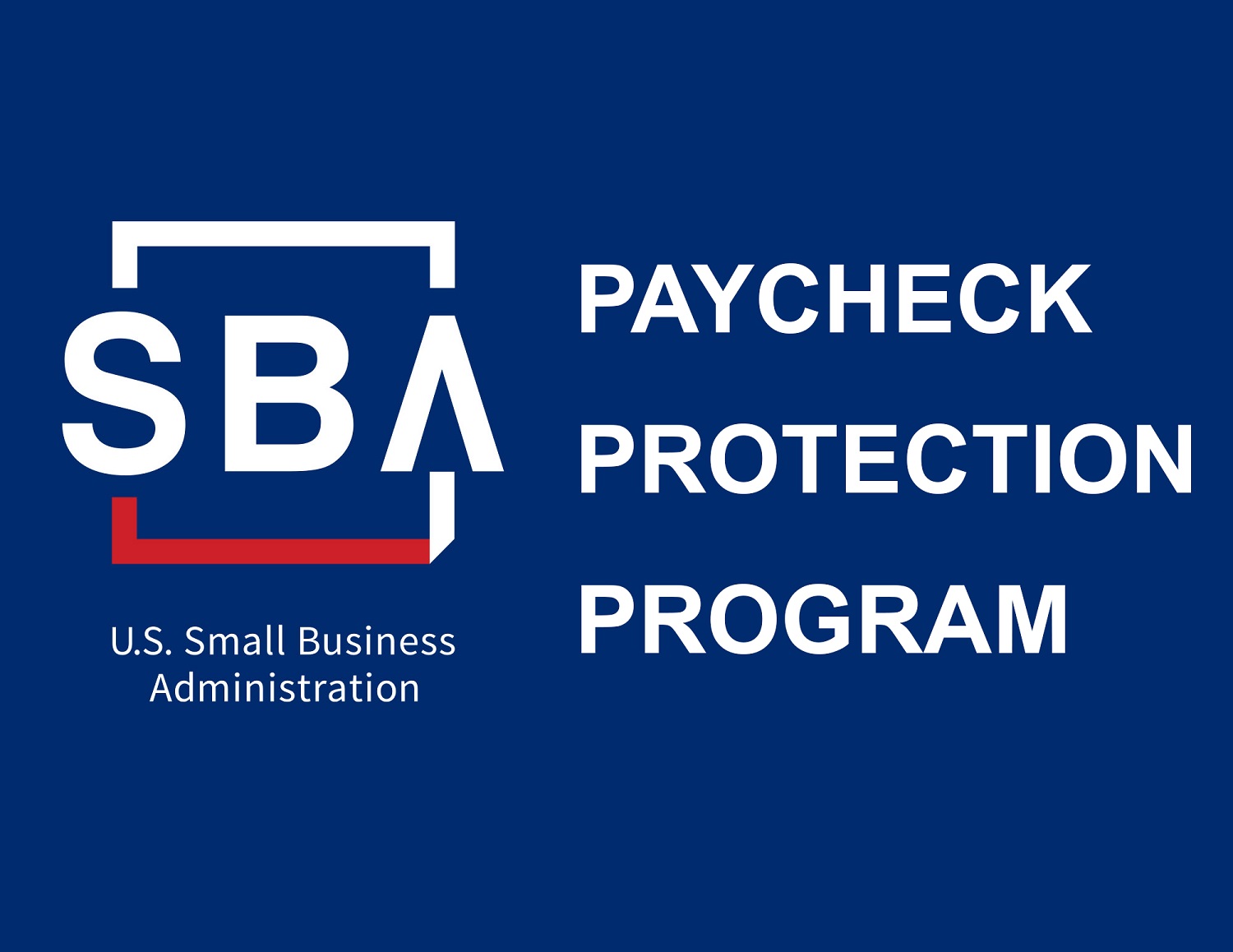 The Small Business Administration (SBA) announced on Sunday that it would hold “a 14-day, exclusive PPP loan application period for businesses and nonprofits with fewer than 20 employee,” ending on March 9.

The SBA announced four additional steps it would take to alter the Payment Protection Program (PPP), which has served as a lifeline for businesses across the US dealing with the fallout of coronavirus-related shutdowns.

One of those steps is that the SBA will “allow sole proprietors, independent contractors, and self-employed individuals to receive more financial support by revising the PPP’s funding formula for these categories of applicants.” It isn’t immediately clear how exactly the formula is being changed as the SBA’s press release mentions the changes in vague terms.

The SBA will also “ensure access for non-citizen small business owners who are lawfully residing in the U.S. by clarifying that they may use an Individual Taxpayer Identification Number (ITIN) to apply for the PPP.”

Finally, the SBA is putting an end to restrictions against small business owners who are behind on their student loans or have had felony convictions that are not related to financial crimes. 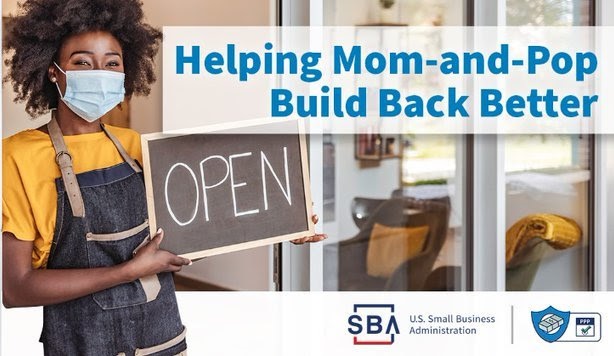 Contractor News has reported extensively on the various failures and successes of both the first and second rounds of PPP. While the second round addressed many of the shortcomings of the first round, many small businesses have continued to go under.

While the vast majority of PPP funds — initially billed as bailouts for small business — have previously gone to businesses that are far from being, well, small, mom-and-pops have been getting the short end of the stick for nearly a year.

As we have reported, “The almost 2 percent of loans that were greater than $1 million (about $180 billion) accounted for 35 percent of funds” from the first round. If we look at the restaurant industry, just one percent of companies got nearly a quarter of PPP funds that went to that sector. It should come as no surprise that those tiny percentages of the overall business landscape that got outsized PPP loans were giants of their respective industries.

Meanwhile, one in six restaurants have closed down, and studies show that mom-and-pops are far more likely to be forced to close down.

These new rules, while coming close to being a year later than when they should have been rolled out, mark important and necessary steps to keep the small business economy afloat.