The South Dakota Freight Capacity Expansion Project was awarded millions for the replacement of 87.7 miles of rail, among other projects. 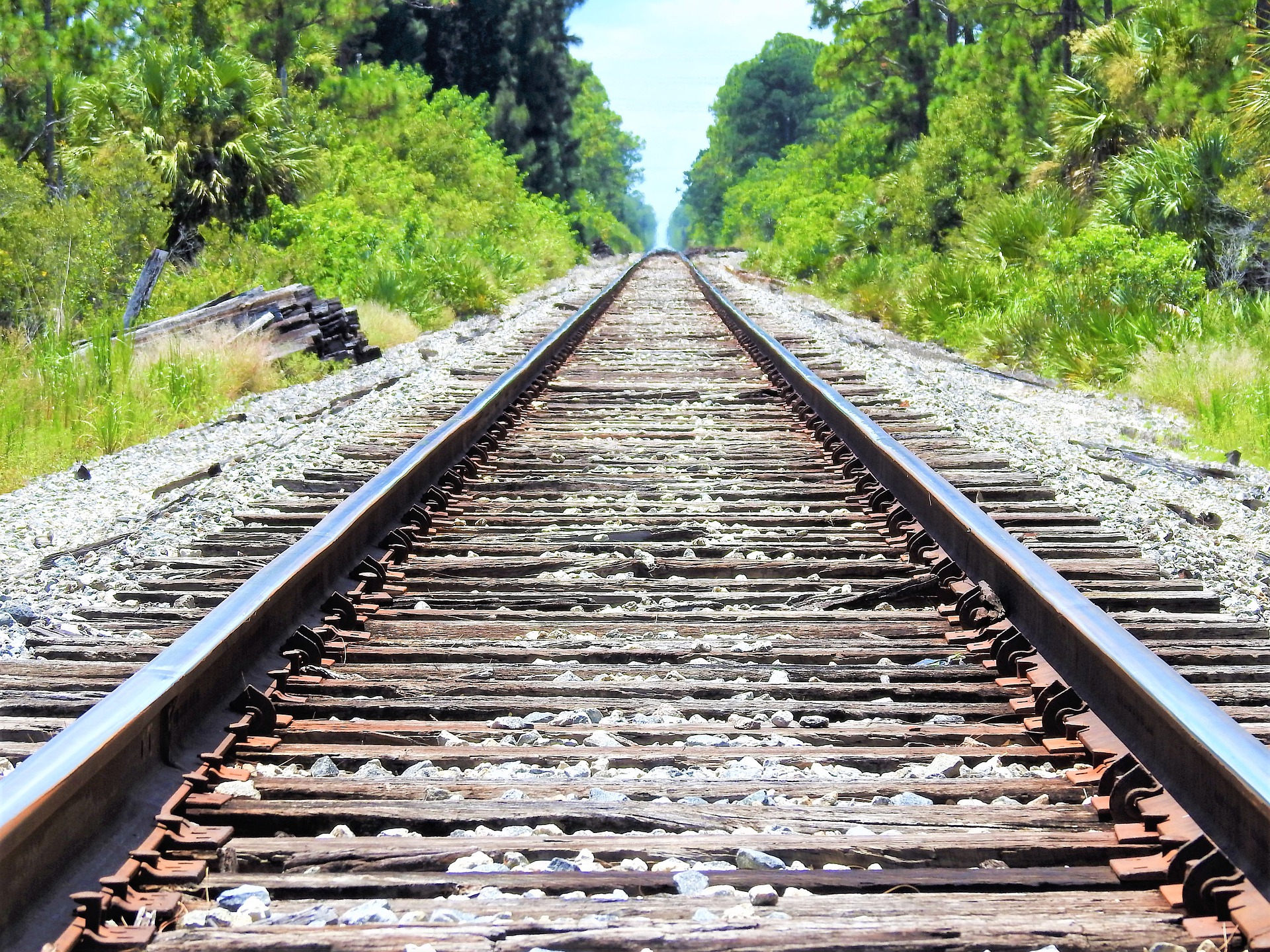 The $22 million comes in the form of a Rebuilding American Infrastructure with Sustainability and Equity, or RAISE, grant, adding on to $20 million from the state of South Dakota and $42 million from the Rapid City, Pierre & Eastern Railroad, Inc.

The grant is intended to help increase capacity and upgrade rail line.

South Dakota is focused on critical infrastructure to drive future growth and economic development, and this project will do that for all of western South Dakota,” South Dakota Governor Kristi Noem said. “Together with the $20 million appropriated by the state to this project, this funding from the U.S. Department of Transportation will support a project that will benefit South Dakota for generations.”

It is estimated that the project will cost $84 million in total.

“The project directly restores a critical transportation asset to conditions that allow for industry standard fully loaded 286,000 pound rail cars at speeds up to 25 miles-per-hour,” Joel Jundt, Secretary of Transportation in the state said.

“This improvement will result in reduced maintenance costs and increase the productivity of the rail line, benefiting the railroad and the variety of commodity shippers who use it. The project will reduce the risk of derailments and bridge failure, increasing safety,” he added. “The project is also expected to result in reductions in emissions due to more efficient operation and the possibility of attracting more freight to travel by rail, improving environmental sustainability.”