Earlier this month, an internal EPA email was obtained by E&E news. In it, Deputy Administrator Janet McCabe told employees of the agency that a “diversity, equity, inclusion and accessibility (DEIA) implementation team” was formed to “handle tasks under an executive order from President Biden.

Despite the many programs EPA and other federal agencies have had in place for years, there are still enduring legacies of employment discrimination, systemic racism, and gender inequality,” McCabe said in the email.

“The order will push us to go beyond what we have in place today to address equity in all aspects of EPA work and life (e.g. recruitment, hiring, professional development and advancement, pay); foster a culture of true mutual respect and inclusion; and identify, address, and prevent discrimination and harassment in the workplace,” McCabe said, according to the outlet.

The new unit will be led by Dale Perry from the EPA’s Office of Research and Development, as well as James McDonald from EPA Region 6. 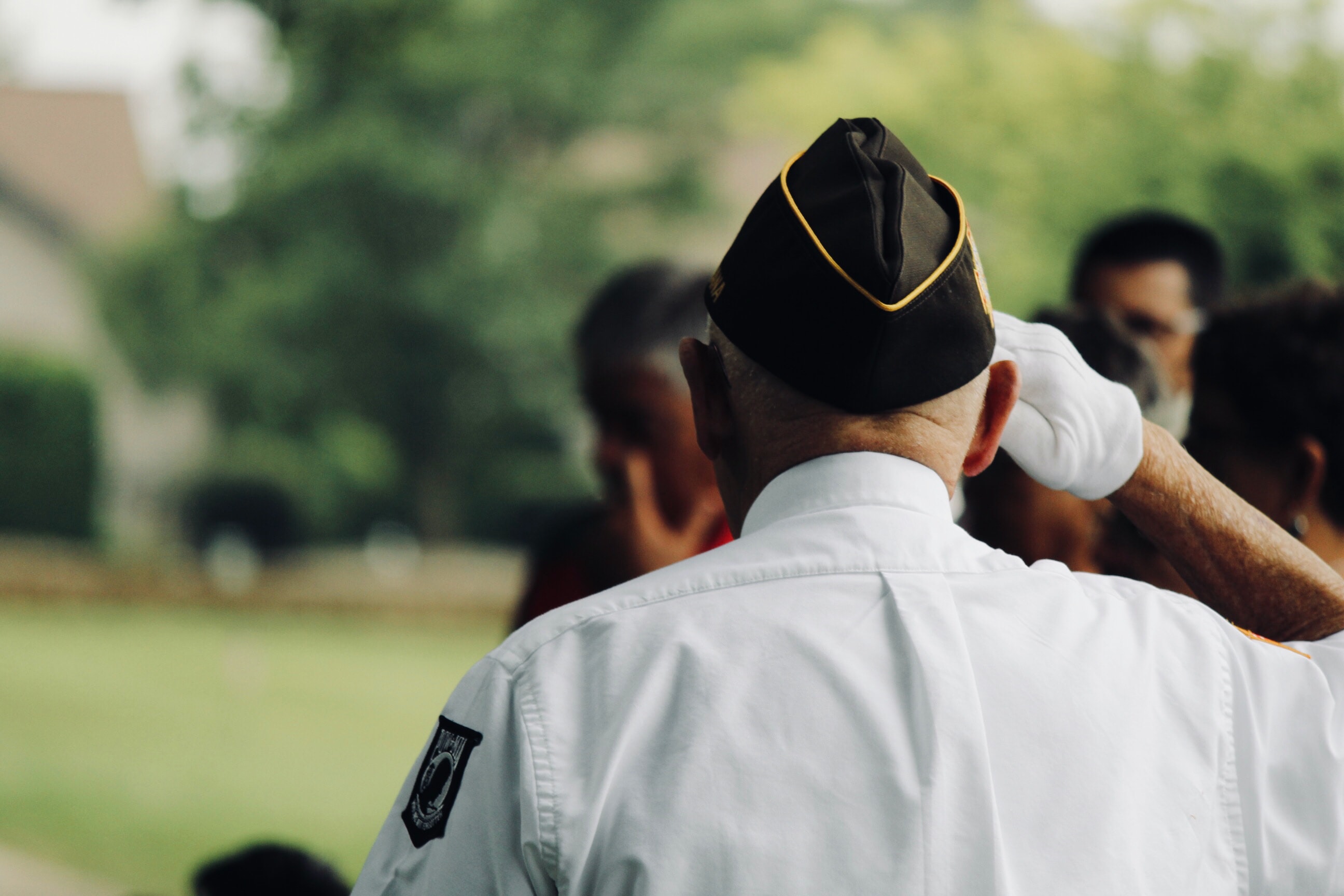