The terminal will be the “largest” cruise terminal in the United States, according to the company behind it. 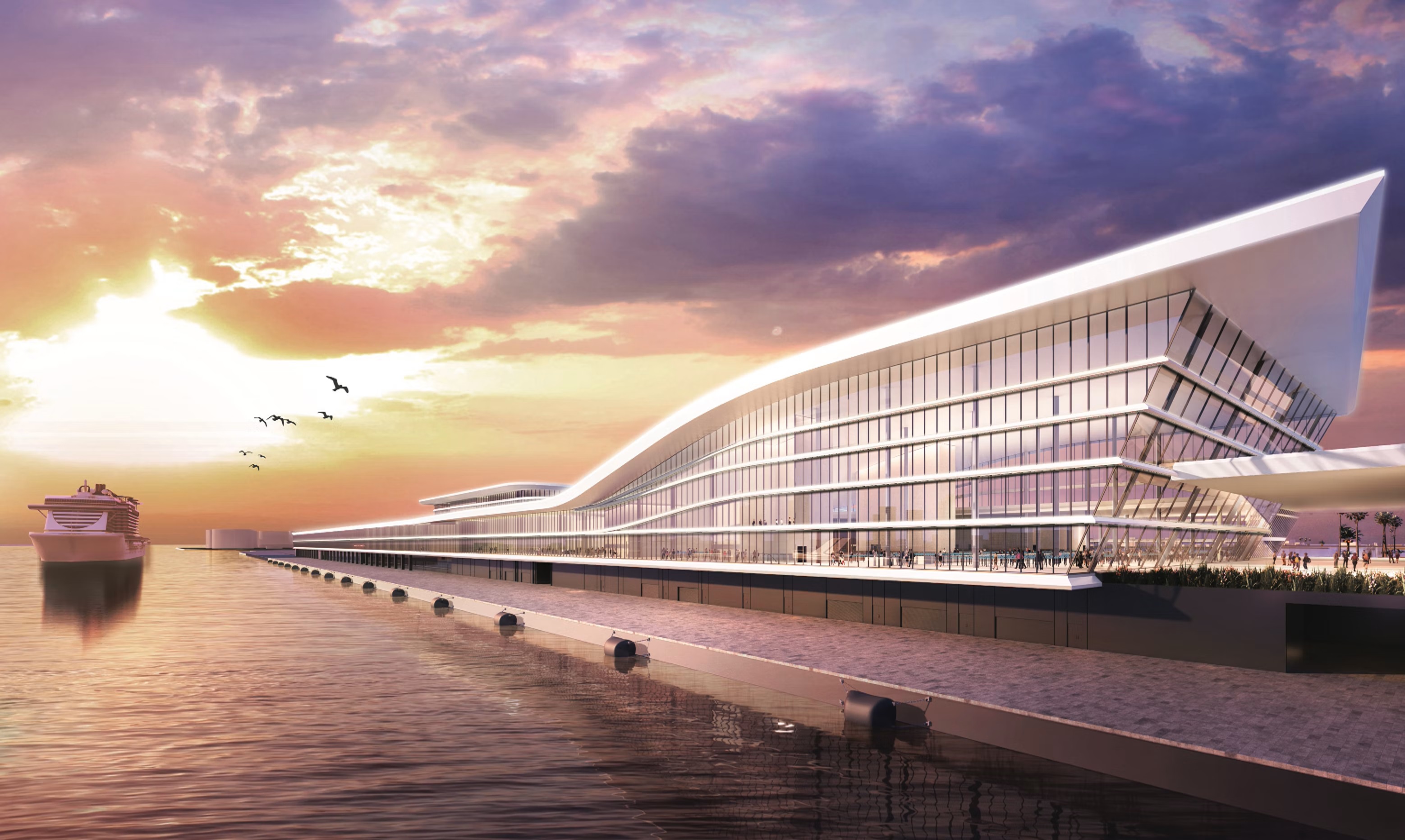 MSC Cruises and Fincantieri have laid the “first stone” at the Miami terminal. MSC Cruises executive chairman Pierfrancesco Vago boasts it will be the “largest and most technologically advanced terminal in the United States, a new benchmark in the sector, as well as one of the most significant investments made in Miami.”

The terminal will be able to harbor three of the latest-generation cruises, according to the press release.

It will make a perfect home base for MSC’s upcoming LNG-fueled vessels which will roll out later this year.

“Two of the modern docks will each measure 750m long, with a third to be built by Miami-Dade County,” the press release says.

International architectural firm Arquitectonic handled the design of the multi-level terminal, which will feature a “wide range” of facilities including office space and passenger services. The terminal will be capable of accommodating 36,000 soon-to-be cruise passengers per day.

The docks will also feature shore-to-ship power, allowing vessels to cut down on their transmissions while at port. The project additionally includes water and power supply stations.

“The beginning of work on this big facility is the crowning achievement performed by our group over the last years,” said Fincantieri CEO Giuseppe Bono. “We have been capable of further consolidating our relationship with MSC, based on innovation and constant improvement, and we have at the same time undertaken business initiatives that have enabled us to expand our competences.”

Construction is expected to be completed by the end of 2023. 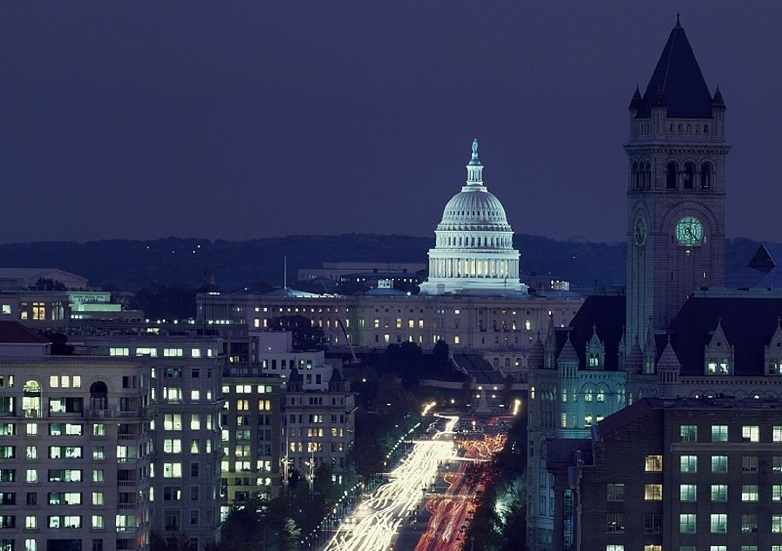 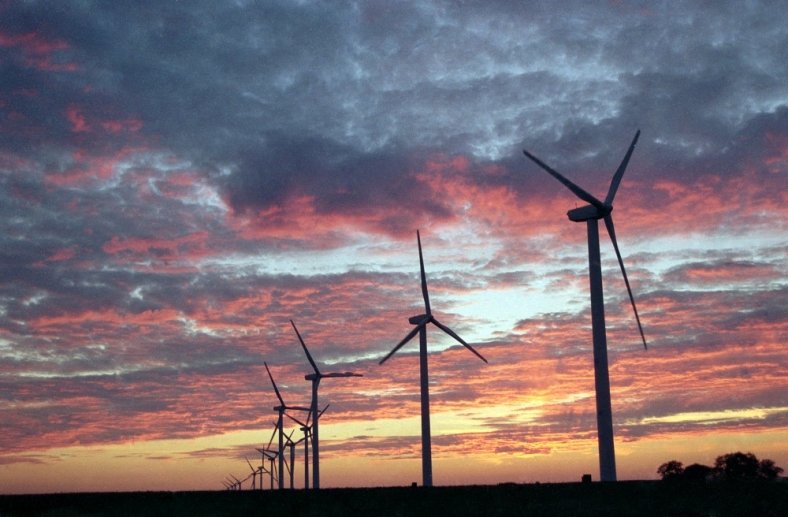 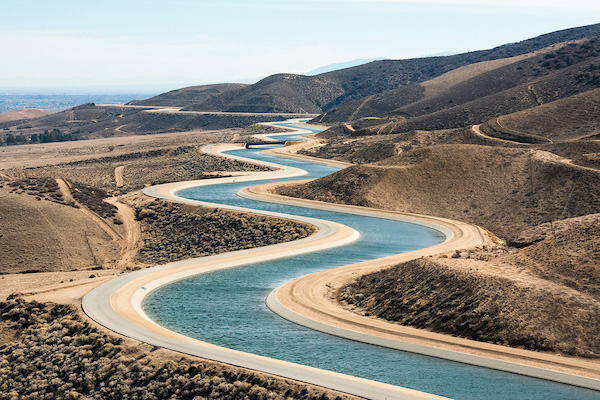 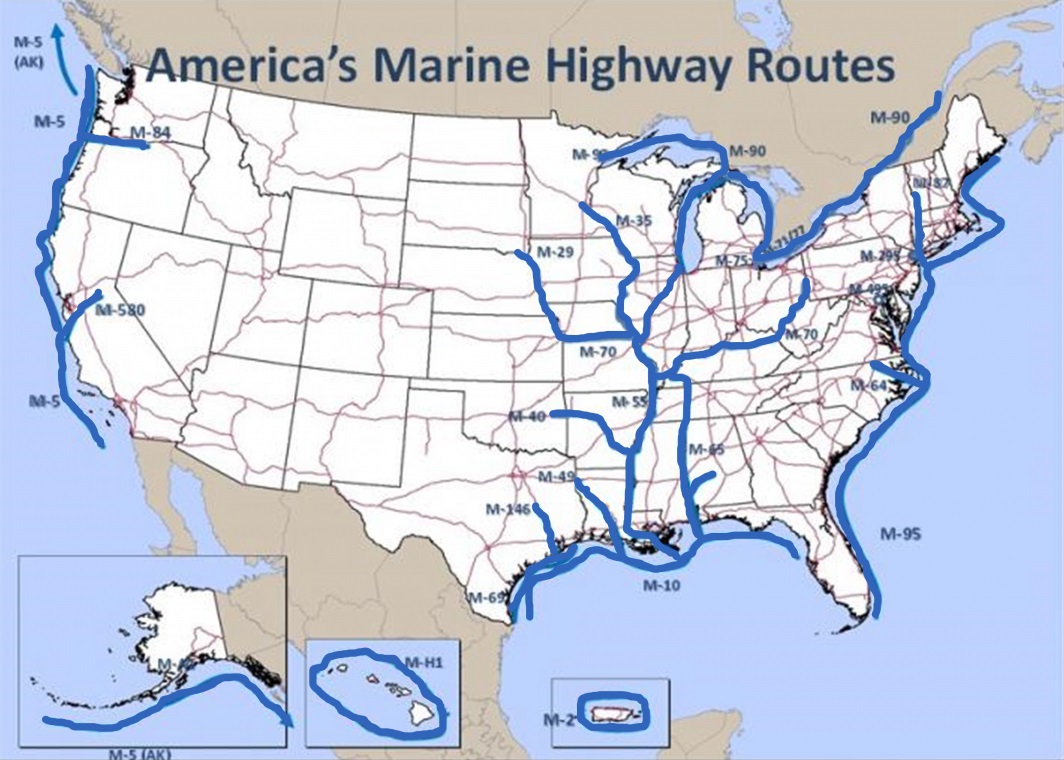