Chicago Mayor Lori Lightfoot tacked on an extra two months for bidders to submit plans to build a casino in Chicago.

Chicago Mayor Lori Lightfoot tacked on an extra two months for bidders to submit plans to build a casino in Chicago.

Bidders were originally given until August 23 but on Friday the deadline was pushed to October 29.

However, local media report that interest in the project is “lacking.”

Big casino operators, including MGM, have said that they will not bid. Meanwhile, some local companies that have expressed an interest have political and financial ties to the mayor, putting her in an uncomfortable situation if there are few other bidders.

Some companies are also saying that they are interested but need more time to finish their proposals.

Once the plans are submitted, applicants will make “public presentations.” Then there will be a period of community meetings before the mayor chooses the bidder. The proposal will also need approval from the City Council and the Illinois Gaming Board.

“This historic casino project stands to expand the economic vibrancy and strength of our city by bringing sustainable, good-paying jobs to residents from underrepresented backgrounds and creating a world-class casino-resort that attracts visitors from all over,” Lightfoot said.

Proposals must include not just the casino but a hotel with as many as 500 rooms, a meeting space, restaurants, bars, and venues.

The casino operator will also be allowed to build a “temporary gambling operation” and install slot machines at local airports before the project is finished, which is expected to be in 2025. Taxes from the project will go to funding the police and fire department pension funds.

Bidders are required to include a minority business enterprise participation rate of 26 percent; six percent for women business enterprises; and six percent for Chicago-based businesses in the construction and design of the project. Meanwhile, there will have to be 50 percent of total work hours by city residents and 7.5 percent of total work hours by residents in the surrounding area (likely to be either downtown or alongside Lake Calumet.)

Following the construction, hiring of employees from disadvantaged communities and sourcing goods and services locally and from disadvantaged communities is included as a requirement for bidders. The city is additionally looking to maximize “high levels of contracting with MBE and WBE providers and substantial levels of contracting with veteran-owned businesses and businesses owned by persons with a disability.” 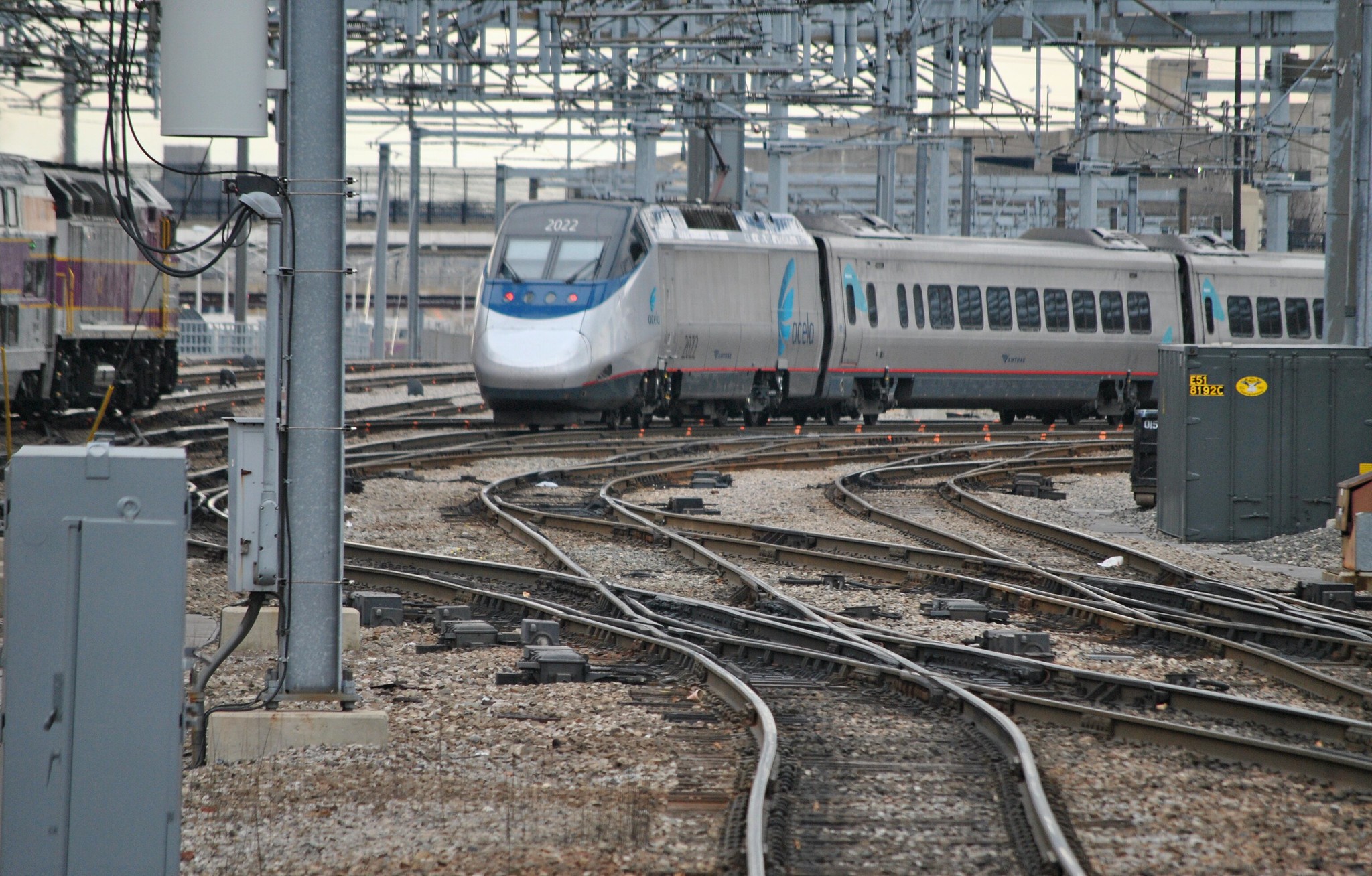