Performance shortcomings in the resume’s of the two top officials in the Department of Labor under Joe Biden could mar the Labor Department. 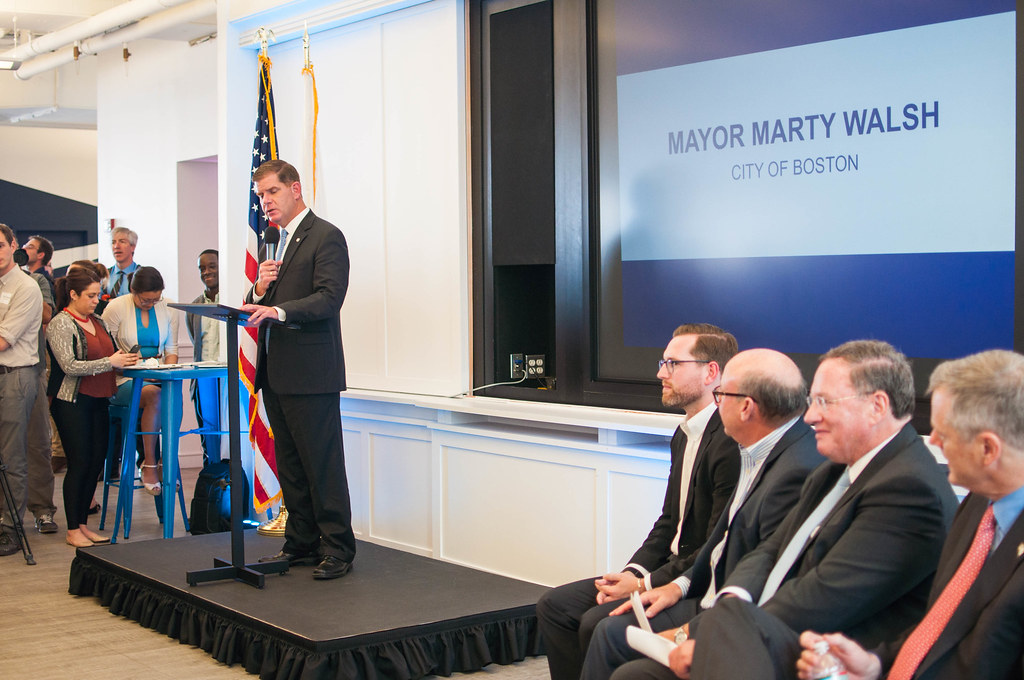 Joe Biden has announced Julie Su as his pick for Deputy Labor Secretary. She’ll be leaving a “troubled” California agency to join the administration.

According to the Sacramento Bee, Su is seen both as “a highly respected worker rights attorney” but also as the overseer of a “troubled state agency” that “has been hit by allegations of widespread fraud during the coronavirus pandemic.”

Problems at the California Labor and Workforce Development Agency have gotten so bad that the California Business and Industrial Alliance took out a full page ad in the Washington D.C. edition of USA Today, urging the Biden administration not to nominate Su to the position, stating that she “oversaw massive failure of California’s unemployment insurance system” during the pandemic, resulting in an “estimated $30 billion in unemployment insurance fraud on her watch.”

The group has also taken out full-page ads against Julie Su in the Wall Street Journal.

While Su’s response to unemployment fraud has been criticized, she is also widely acknowledged as a champion of workers rights — especially foreign workers. In 1995, less than two years out of law school, she represented garment workers in a Los Angeles suburb who were essentially modern-day slaves, with 72 foreign workers from Thailand forced to work behind a barbed wire barrier with armed guards.

When she found out the workers were being held in a detention center following a raid by law enforcement, her and a team of colleagues from Asian Americans Advancing Justice refused to leave without being allowed to see the workers, who were held in poor conditions with only one toilet among them.

Su wound up representing the workers resulting in the passage of new anti-sweatshop laws in California that held companies responsible for meeting minimum wage requirements even for workers with subcontracted companies. She also successfully fought for the workers to attain lawful immigration status, which was influential in the federal government’s creation of a new visa type for illegally trafficked workers.

Su was initially reportedly under consideration for the position of Secretary of Labor, a job that ultimately went to former Boston Mayor Marty Walsh, who comes with his own storied record.

Walsh was just 21 years old when he joined the Laborer’s Union Local 223. He served as the union’s president and also as the secretary-treasurer and general agent of the Boston Metropolitan District Building Trades Council, an umbrella organization of local unions. Walsh has also served as Co-Chair of the Massachusetts Democratic Party Labor Caucus while serving in the State House of Representatives before becoming Mayor.

However during his terms as Mayor of Boston, starting in early 2014, black-owned businesses were shut out of city contracts according to a study commissioned by the city and partially obtained by local media outlet GBH News.

“The city has not yet released the study publicly but many city officials have received the several-hundred page report done by BBC Research & Consulting at a cost of about $1 million,” the outlet reports.

More than 47,000 contracts between 2014 and 2019 (a period in which Walsh was Mayor) totalling nearly $2.2 billion were analyzed. Despite having the “highest rates of businesses available to work with the city,” black-owned businesses “posted the lowest rates of contracts.”

While Walsh has a strong record of working with and within organized labor, this disastrous disparity study shows a pattern that must be avoided at the federal level, and members of Congress should have questions for Walsh about it during his confirmation hearings.