The California Transportation Commission (CTC) allotted $589 million to 12 districts for the repair and improvement of transportation infrastructure. 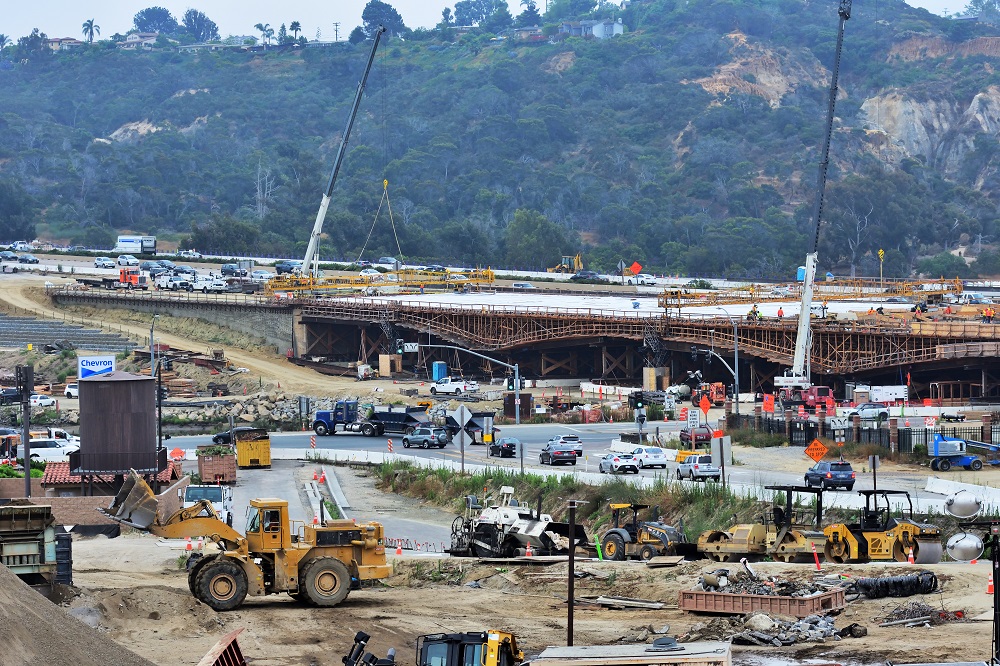 Senate Bill (SB) 1, the Road Repair and Accountability Act of 2017, allows for funding of about $54 billion over the next decade and added $302 million,more than half the total amount given for improvements.

District 5, San Luis / Santa Barbara will receive $136 million to convert Highway 46 East to a four-lane expressway. The district will also receive $2.7 million to install a rock slope protection to protect the Soquel Creek Bridge foundation. Between these two projects, District 5 got the largest amount of funding towards improvements over other districts.

District 6, Fresno / Bakersfield will rehabilitate pavement, repair culverts, and upgrade Transportation Management Systems field elements on Interstate 5 near Mendota. The roadway Rehabilitation project was allotted $36 million for improvements. Additionally, $26 million will be used to replace bridges that have been corroding.

Five districts are allocating more than $19.5 million to upgrade facilities to meet the standards for the Americans with Disabilities Act (ADA).

“This investment follows our ‘fix-it-first’ commitment to repair California’s aging infrastructure, while at the same time increasing transit and active transportation options. These projects will make our transportation system safer and more convenient for all users and create thousands of good-paying jobs in the process,” Toks Omishakin, Caltrans’ Director said.

Caltrans also presented the CTC with the draft 2022 State Highway Operation and Protection Program (SHOPP) at this week’s meeting. Aimed at preserving the condition of the highway system, the draft 2022 SHOPP accounts for $17.3 billion in funding over a four-year period and includes projects for safety, restoration, road and bridge preservation, and other highway-related facilities, according to Caltrans.