The Minnesota Department of Transportation announced $4.05 million in grants from the Minnesota Rail Service Improvement Program.

The seven projects were picked from a pool of 21 proposals and were chosen for their ability to aid economic development in the state.

"The number of applicants for the 2021 MRSI grants show there’s a great need to maintain or improve rail freight service in local markets throughout the state,” Peter Dahlberg, Manager of the Office of Freight and Commercial Vehicle Operations said. “These local rail connections give local farmers, manufacturers and other local businesses the opportunity to compete in global and national markets.”

Projects include the Carelton Capital rail access, which will be getting $480,000 for the construction of a rail spur for the new freight loading facility in Otter Tail Valley Railroad in Fergus Falls.

The Central Region Cooperative in Fairfax will get $500,000 for the construction of a rail spur for a fertilizer plant on the Minnesota Prairie Line replacing the old system which was mostly powered by trucks.

The Port Terminal Drive North is getting $647,000 for reconstruction, modernization and upgrades to "approximately 700 feet of curved rail crossing and a switch located at the heart of the Duluth Seaway Port Authority’s Clure Public Marine Terminal," according to the press release.

Another truck shipping system is getting an upgrade: the Farmers Co-operative Elevator Company will get $250,000 to construct rail loading facilities at the Minnesota Prairie Line.

In Thief River Falls, the Farmers Grain terminal will get $820,000 to build a rail spur that will help them more efficiently load grain trains.

The Minnesota Commercial Railway bridge which spans 31st Avenue South in Minneapolis will get $210,000 to replace its timber deck.

Lastly, $1.15 million will go to the Voyageur Capital Group for rehabilitation of 5,475 feet of railroad track that will restore rail service to the Grand Rapids Industrial Park. 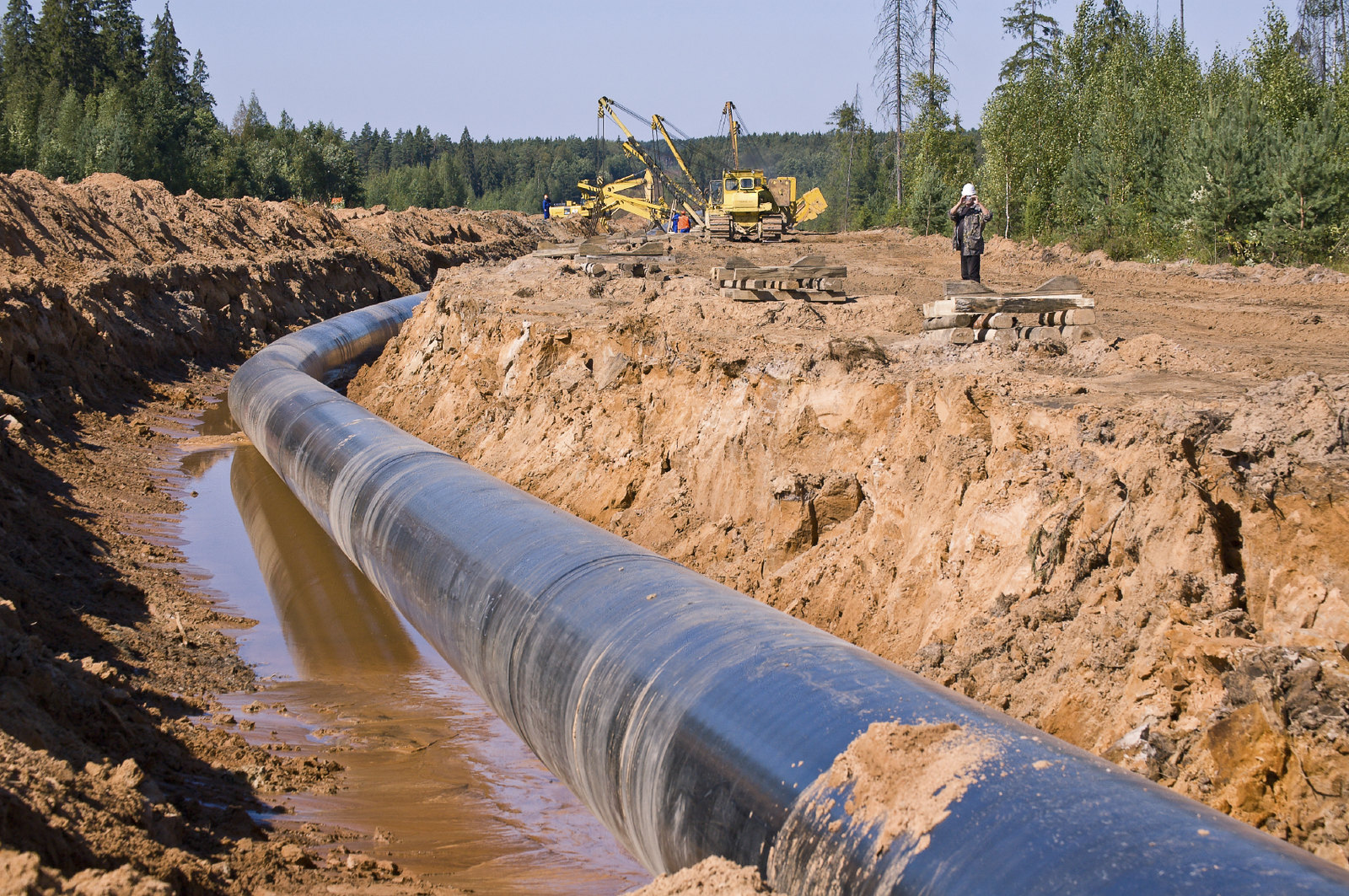 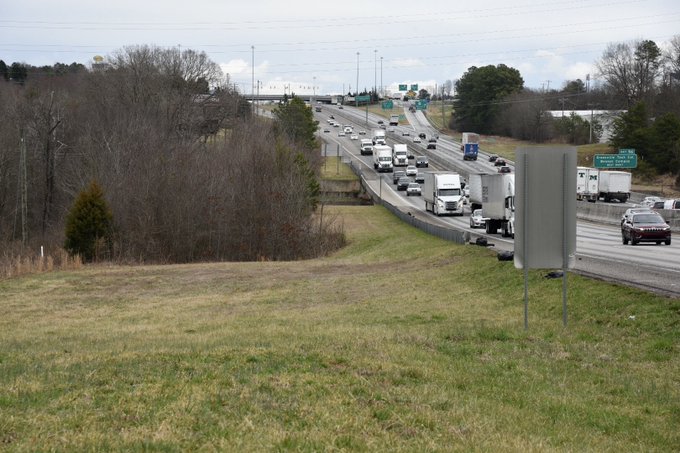