With the money from the Federal Aviation Administration, Alaska will build a new airport and repair two others. 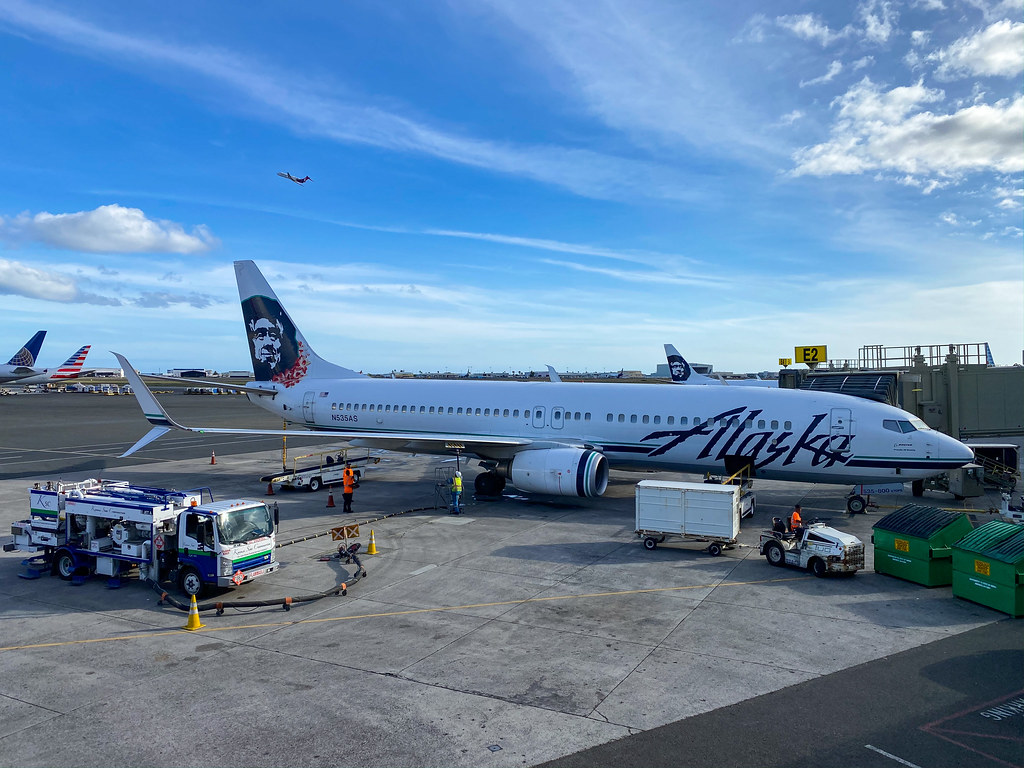 The U.S. Department of Transportation approved $21.1 million in funding for Alaska’s Newtok Airport to build an entirely new airport, which is scheduled to be completed by 2023. The Newtok Airport currently has just one runway and one airline servicing it.

According to an FAA press release, the money for the Newtok airport will be used in part to relocate a Native Alaskan village: “The project is critical to the airport and to the village of Newtok, which is home to an Alaska Native community of 374 residents. The airport and the community will relocate to higher ground because the ground surrounding the airport and village is eroding. The residents depend solely on aviation to transport people, goods, mail, medicine and other essential services.”

The new airport will have a new runway, an aircraft parking apron, two storage buildings, new utility infrastructure, a taxiway, and an access road, according to the Associated Press.

The outlet reports that the grants for the three Alaskan airports come as a part of a $600 million FAA grant package, which gives 499 grants to 390 airports in 39 different states, as well as Puerto Rico and the Federated States of Micronesia, an “associated state” of the U.S. which won independence in 1986.

“Airports serve as a lifeline for communities across the nation,” said DoT Secretary Pete Buttigieg. “Modernizing our infrastructure in a way that creates jobs, ensures safety, combats climate change, and fosters equity is a top priority for the Biden-Harris Administration. These Airport Improvement grants will help airports across the country better serve their communities.”

“These grants are an investment in safety and continued innovation,” added FAA Administrator Steve Dickson. “Every airport in every community plays a vital role in our air transportation system.” 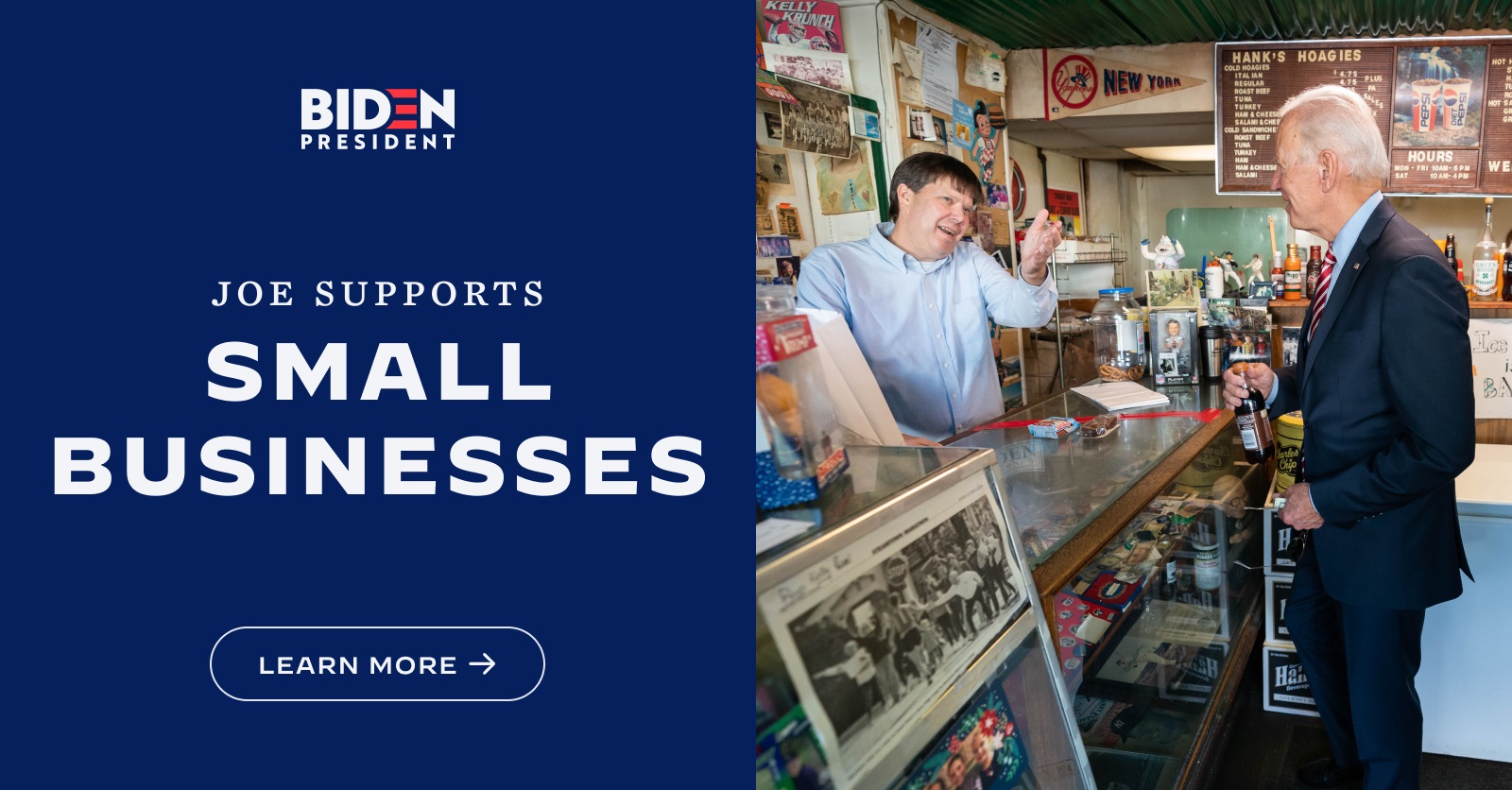 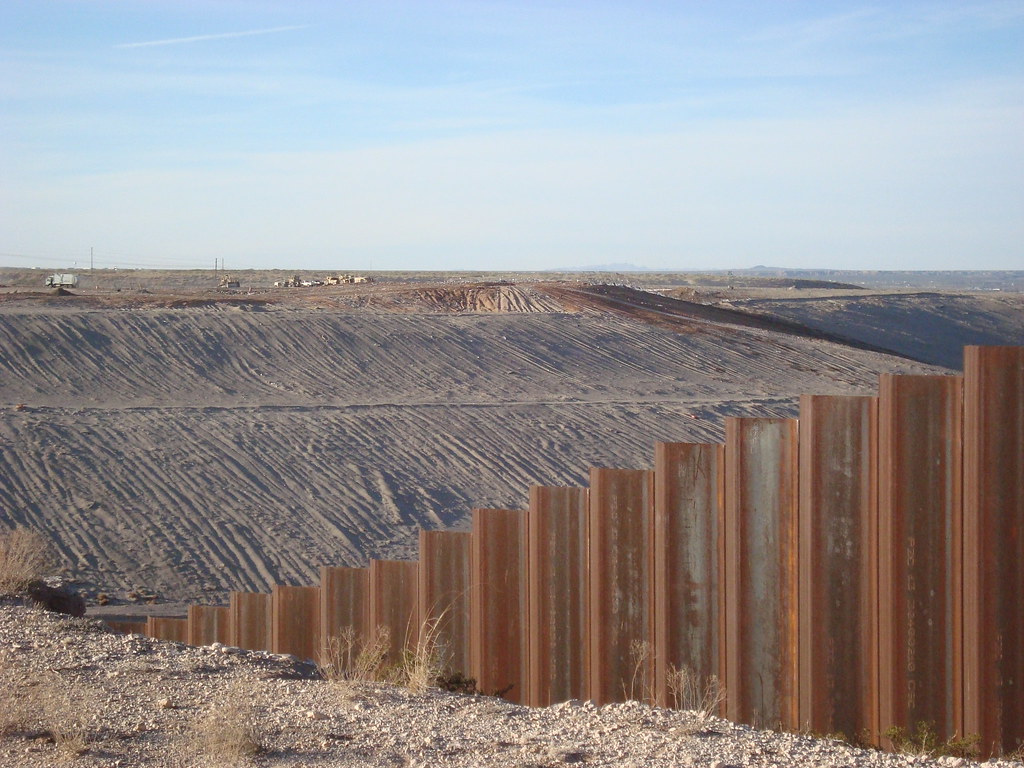