Currently, the greatest obstacle for buyers is affordability. 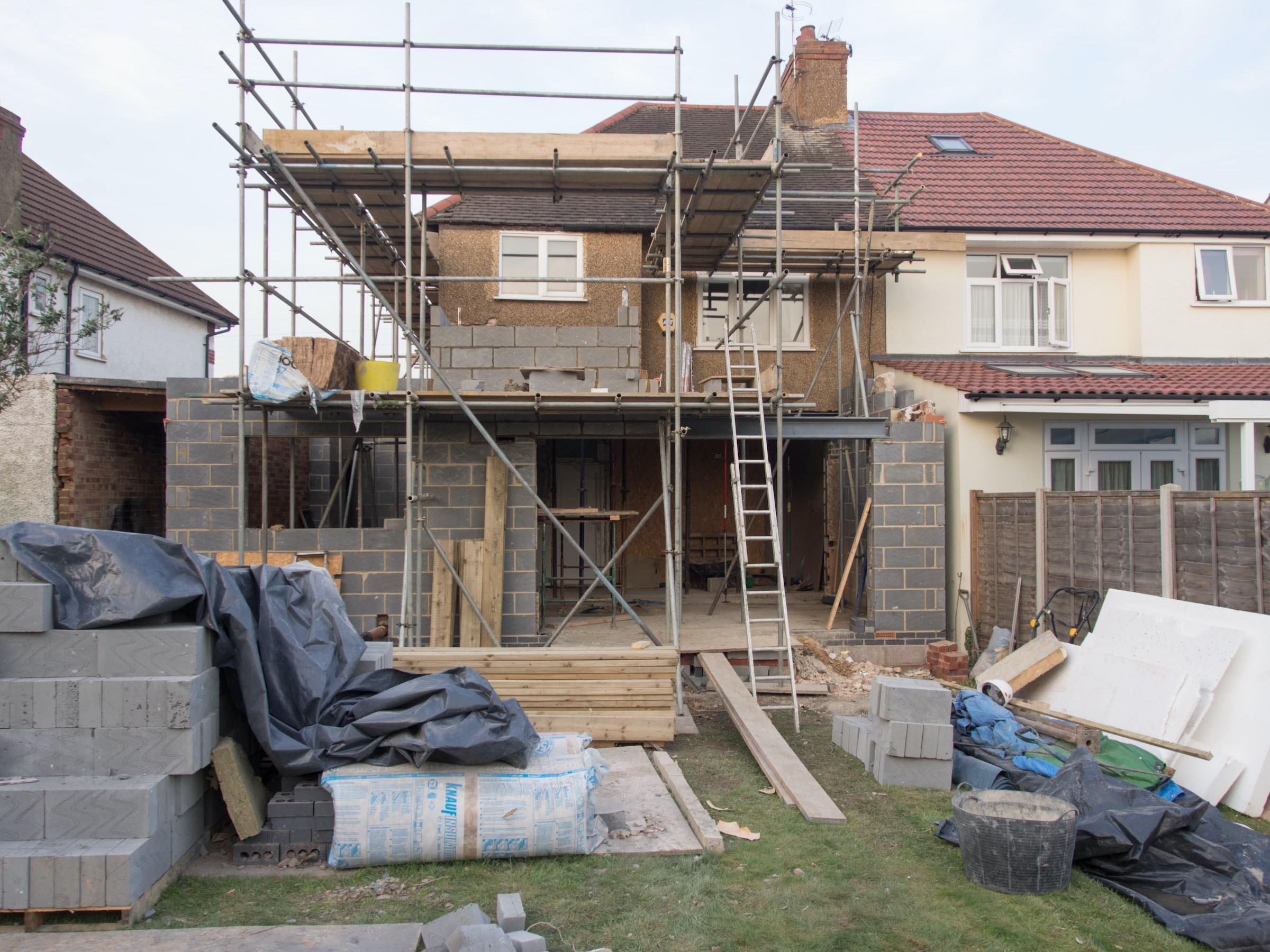 The decline in US home construction during the third quarter is being felt, as rising mortgage rates hammer demand.

Residential investment fell by 26.4% annually during the period, marking the sixth consecutive quarterly loss, according to data issued by the government. The decline in investment comes alongside a reduction in GDP by a staggering 1.37 points, the largest since the beginning of the Great Depression.

The spate of declines in home construction followed some of the most remarkable growth on record in 2020 when low borrowing costs and the remote-work surge fueled a rising demand for new housing.

In August, the National Association of Home Builders/Wells Fargo Housing Market Index fell 6 points to 49. Anything less than 50 is regarded as unfavorable. This is the eighth consecutive drop for the index.

Of the index's 3 parts, current sales conditions fell 7 points to 57, sales expectations in the next six months were down 2 points to 47, and buyer traffic fell 5 points to 32.

Despite rising land, labor, and material costs, approximately one in every five builders in August reported cutting pricing in the previous month to increase sales or restrict cancellations. The average reported drop was 5%.

Currently, the greatest obstacle for buyers is affordability. As a result of the Federal Reserve's efforts to combat decades-high inflation, mortgage rates have risen sharply this year. This week, the average 30-year mortgage rate surpassed 7% for the first time since 2002, according to statistics released recently by Freddie Mac.

The reduction in housing investment was led by a 36.6% annualized decline in single-family home building, the biggest drop since the second quarter of 2009. The numbers are consistent with a government study released last week indicating the slowest pace of single-family house construction since the spring of 2020 when the economy was still reeling from Covid-imposed lockdowns.

According to the Census Bureau, US home starts plummeted 8.1% in September to an annualized rate of 1.43 million, down from a revised 1.56 million in August and significantly below market consensus projections of 1.47 million.

On the other hand, permits for construction jumped 1.4% month-over-month to an annualized rate of 1.56 million last month, exceeding market forecasts of 1.53 million.

Fitch Ratings forecasts a "moderate pullback" in the housing market next year, indicated by a mid-single-digit reduction in activity (such as starts and new house sales). Still, it also noted housing activity might fall around 30% or more over a multi-year period, bringing home values down 10% to 15%.

Follow Contractor News for the latest update on the construction industry. 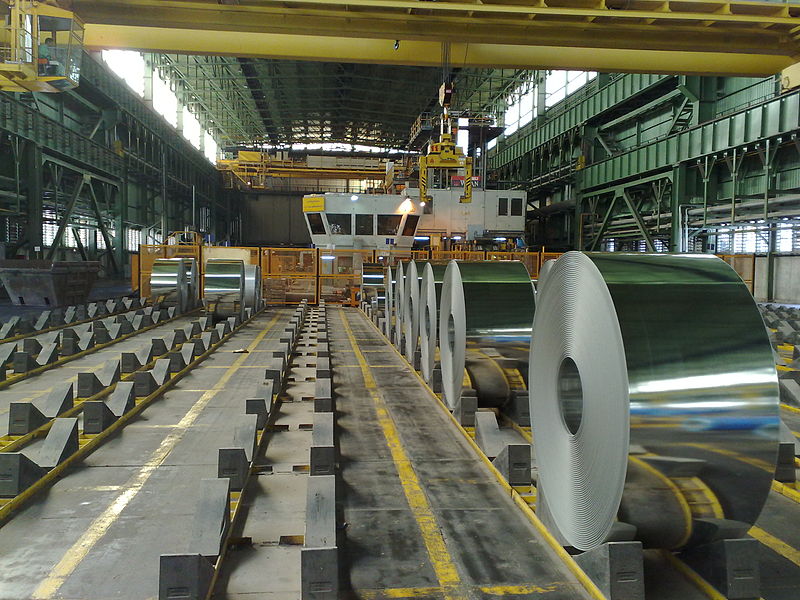