Between 2017 and 2022, the number of workers in the U.S. carpentry industry climbed by 1.3 percent on average.

When it comes to the construction industry- we talk about electricians, paving crews, plumbers, roofers, etc., but what about the pivotal role of carpenters?

According to the National Association of Home Builders, wood is the most common material used in new home construction, with 90 percent of homes completed in 2019 being wood-framed. Thus, the need for carpenters is ubiquitous.

Carpentry stands out for its shortages among other building trades, which have historically had retention and recruitment issues. In March of this year, there was an acute shortage of 400,000 jobs, and carpenters were far more difficult to obtain for builders than other subcontractors.

Rare among professions it doesn't necessitate a costly education. Automation and globalization have not led to a downturn in jobs, and carpentry remains in high demand, with only rare hiccups. Even when the lumber supply chain is impacted, the profession itself remains sturdy.

"They're indispensable for really any kind of residential construction project," Paul Emrath, VP of surveys and housing policy research for the National Association of Home Builders, said in a recent interview.

Shortages of carpenters first appeared in the 1940s on a regional level, and by the 1990s, the problem had become entrenched nationally.

Since then, the financial crisis in 2008 provided one of the few downturns in demand for carpenters. Because no one was building, there was no longer a lack of carpenters. In 2011, as soon as development began to pick up again, builders began to worry about a carpenter shortage.

Many carpenters who lost their employment due to the financial crisis never returned. The shortages have hit new highs now that home development is returning to pre-Great Recession levels.

According to a 2018 poll conducted by the National Association of Home Builders (NAHB), 90 percent of single-family builders reported a labor shortage.

In the NAHB's most recent poll, conducted in November, those percentages were much higher. Builders had more difficulty hiring the three sorts of carpenters (framing, rough, and finished carpenters) than in any other trade.

Ed Brady, president of the Home Builders Institute, explained in an interview that in earlier times carpenters would be paid $2.50 per square foot to frame a house. That is compared with today where the pay is nearly three times as much — a cost passed on to consumers.

According to a recent NAHB review of US Bureau of Labor Statistics data, carpenters, with median annual earnings of $48k, placed last in the median payout of nineteen of the most prevalent construction trades.

This low wage is because of their extensive nature (carpentry work takes weeks, months, and even years) and it has low barriers to entry (no licensing is required, unlike plumbers and electricians).

Based on the few diversity statistics available, carpentry's problem may be worse than other professions, preventing it from attracting a large enough pool of potential workers.

This may be set to change through the role of social media. Carpenter social media influencers now show the nuanced working of their profession, giving youngsters an insider's perspective. However, reversing the cultural and macroeconomic tendencies that have resulted in America's carpenter shortage will take a lot of effort.

"That's the part that I find some solace in," said

Mischa Fisher, chief economist at Angi, "knowing that there are now people on Instagram who have a million followers and are in the trades. That's amazing." 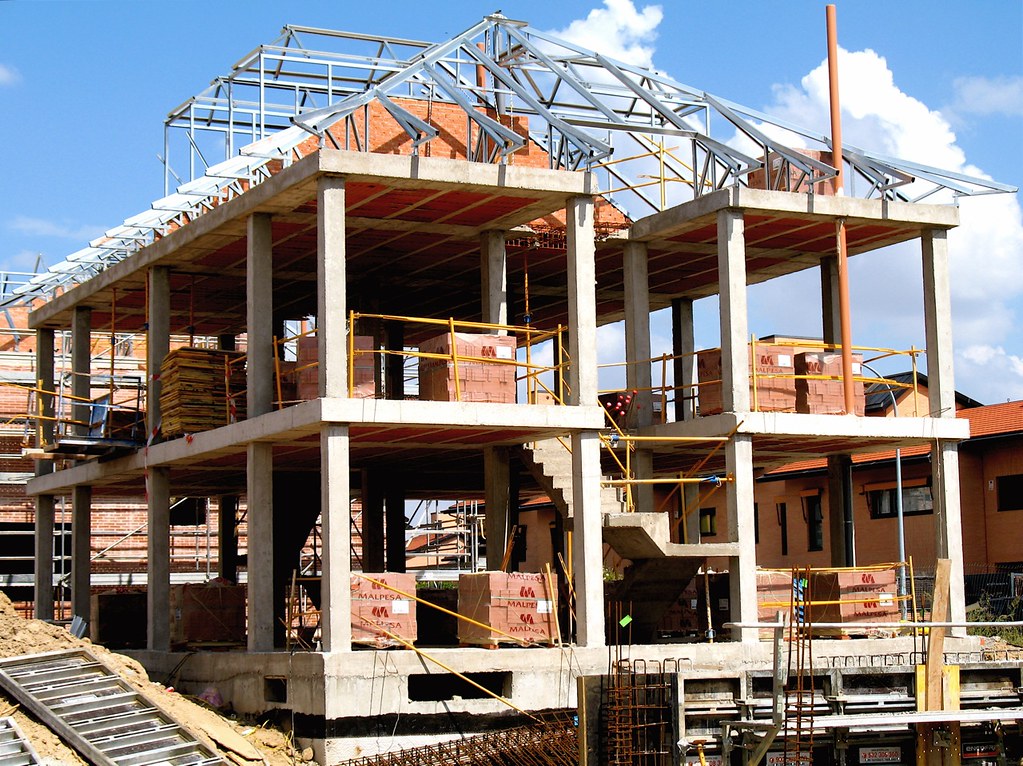 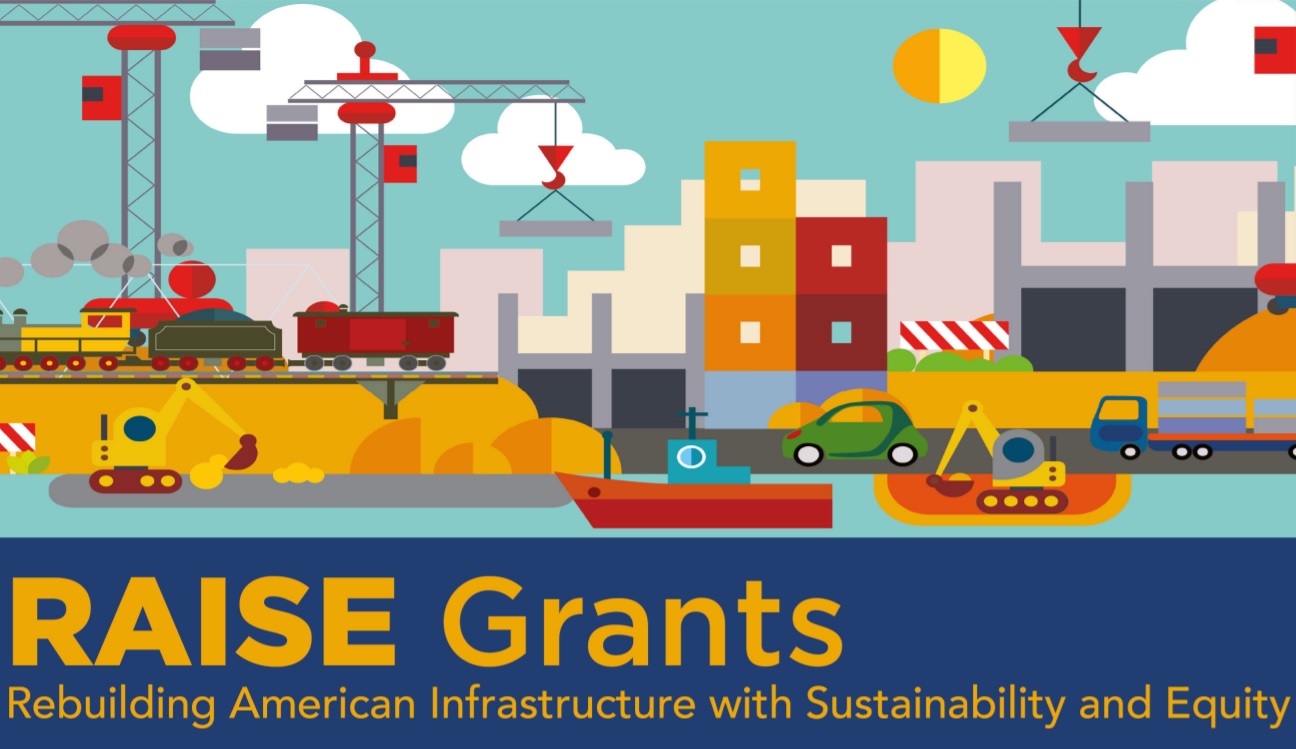 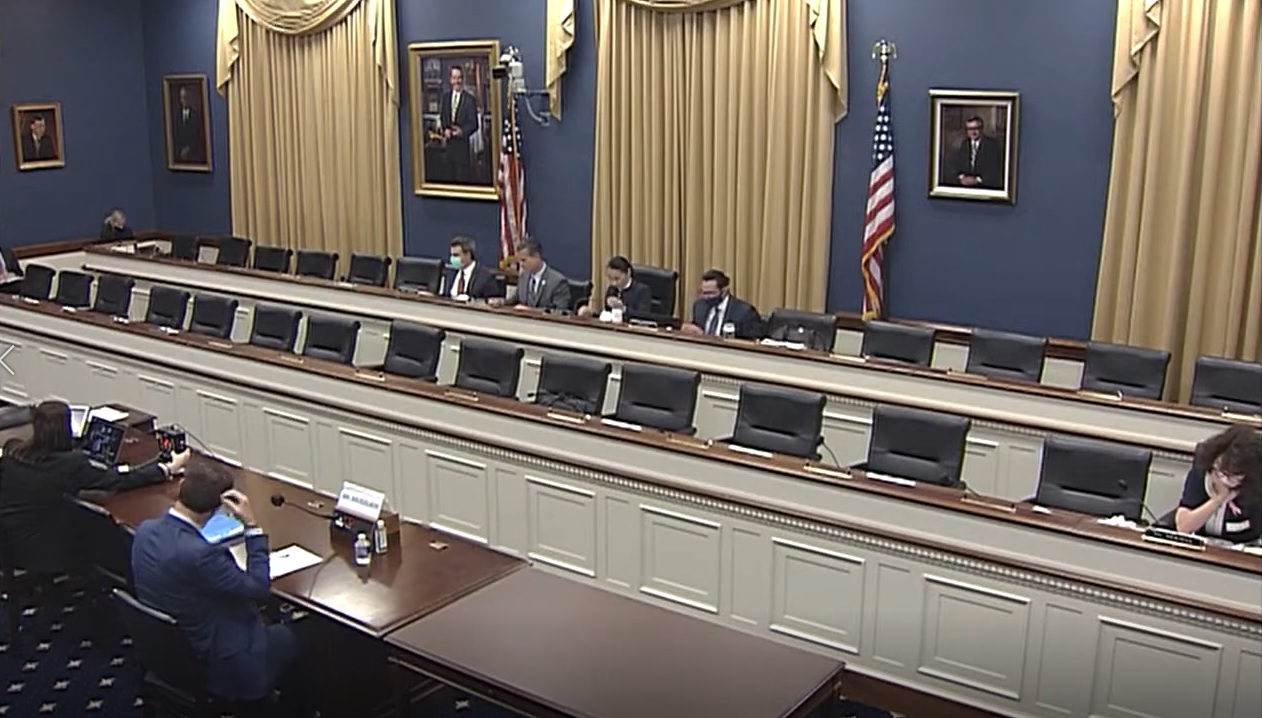