Some experts predict that $120 billion or more of the federal infrastructure money will be used fraudulently. 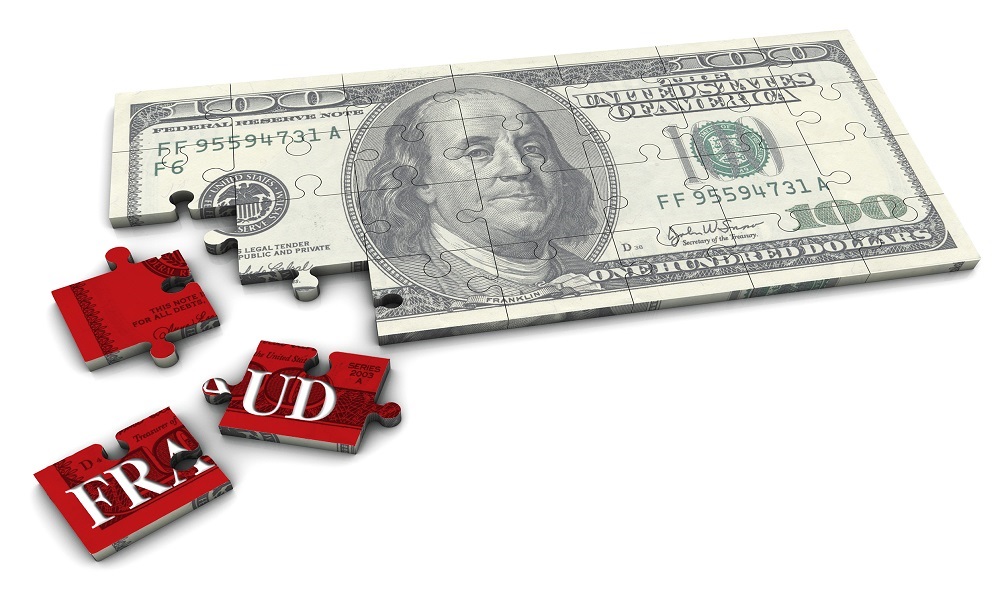 The $1.2 trillion infrastructure package is set to send large sums to states and local governments for bridges, broadband, roads, and other projects, but with such large figures comes an equally large risk of fraud.

Stephen Street, president of the Association of Inspectors General, estimates that at least 10% of the total $1.2 trillion could be fraudulently used.

“Our experience has always been when you have a large amount of money — and this is pretty gargantuan — there will be an element of fraud built-in,” said Street, who also is Louisiana’s Inspector General. “It will take many forms: false documentation, being reimbursed for monies never spent, phony records.”

Federal agencies are ultimately responsible for how the money gets spent. According to auditors and watchdog groups, responsibility will fall to states, cities, and counties awarding contracts to oversee everything from the bidding process to the quality of the work.

Many states are working towards combating fraud by implementing different investigative procedures.

The State Auditor's Office (SAO) in Washington state has asked for oversight funding to combat fraudulent expenditures. The SAO provides citizens with independent and transparent examinations of how state and local governments use public funds and develops strategies to make government more efficient and effective. Last month, the SAO asked for $1.6 million more to help its increased workload auditing all federal programs related to pandemic funding, including the infrastructure law.

“Any time we see a large amount of federal money coming to a state, it’s just ripe for fraud,” said Sadie Armijo, director of the audit and special investigations at the Washington State’s SAO. “Fraudsters are super creative. They’re always trying to find a way to get in.”

State lawmakers say they want to make sure the infrastructure funding and COVID-19 relief dollars are being watched closely in the state capitols.

Deborah Collier, a vice president at Citizens Against Government Waste, a nonprofit government watchdog group based in Washington, D.C., said both Congress and state legislatures should hold hearings on fraud. “They need to find out where the money has been spent and if there is any fraud going on,” she said. “Is the funding being wasted and could it be better used elsewhere?”

The federal infrastructure law does include some oversight requirements: grants are to be awarded on a competitive basis, federal agencies must give Congress reports on how programs are implemented, and a small percentage of the money goes to federal agencies' inspector general offices.

With contractors across America feeling the squeeze from inflation and supply chain disruptions, it’s no surprise to see calls for the government to rein in fraud so firms can get a fair shake when competing for contracts. 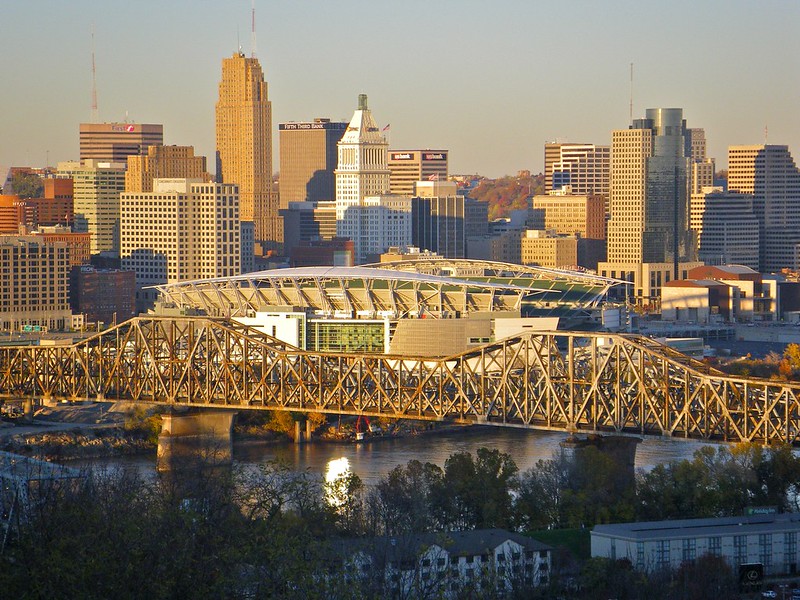