The loan is the first from the DOT’s railroad rehab program under the Biden Administration. 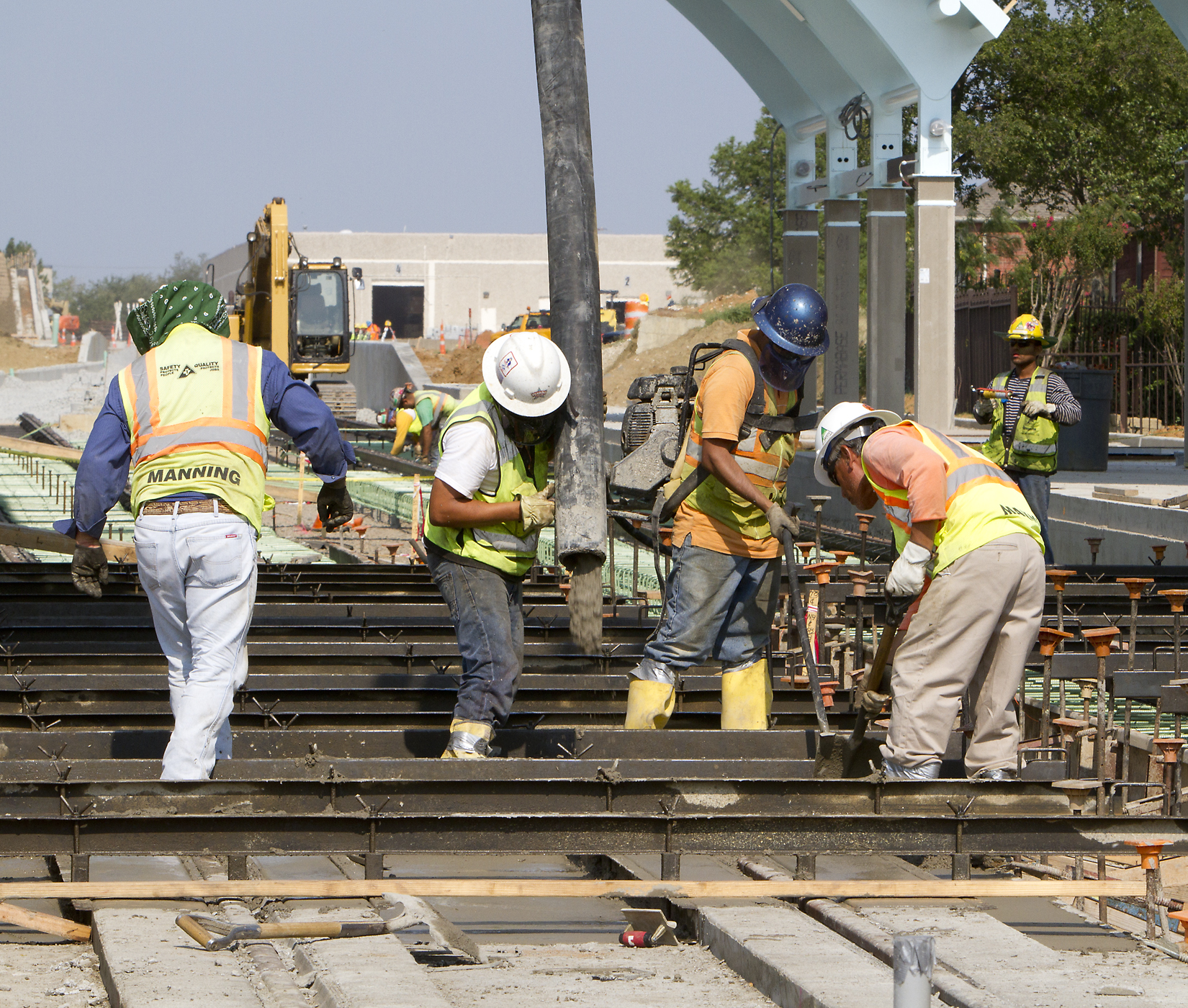 The Department of Transportation announced on Thursday a $908 million loan to Dallas Area Rapid Transit (DART) for the Silver Line Regional Rail Project. The money comes out of the DOT’s Railroad Rehabilitation and Improvement Financing program (RRIF).

The loan is a refinancing of one issued for the same project in late 2018, meant to “help mitigate pandemic-related revenue loss and to take advantage of low-interest rates.”

“This transaction is estimated to save DART approximately $190 million in interest costs at a time when transit agencies nationwide are facing pandemic-related budget constraints,” the press release continues.

“The Biden-Harris Administration is committed to investing in clean transportation while improving access to good-paying jobs, and this loan is the latest example of that,” Transportation Secretary Pete Buttigieg said. “It is prudent to take advantage of historically low-interest rates to help DART refinance this loan at a time when they, like many transit agencies around the country, continue to deal with the impacts of COVID-19,” he added, additionally citing the necessity of connecting the booming Dallas suburbs with expanded transit access.

According to the statement, the loaned money will be used to help pay for “26-mile double-track commuter rail alignment extending from Dallas-Fort Worth International Airport eastward to Shiloh Road in Plano, Texas.”

The DART project will also include hike and bike trails, separated grade improvements, and “full double-tracking across the entire segment, according to Interim President and Chief Executive Officer of DART, David Leininger.

“The ten platforms will also stimulate transit-oriented development across a broad swath of the region. Reducing interest costs on the loan will also play a crucial part in restoring DART’s long-term capital development capacity, which was affected by the COVID-19 pandemic,” Leininger said.

According to the press release, “construction is underway and on budget,” but the savings from the restructured loan will “address a funding gap for other projects in the future.” The estimated completion date isin March, 2023.

Since the Obama administration created the Build America Bureau, which administers USDOT’s RRIF program, $7.1 billion in financing has been given out to railroad projects in the US. Right now, however, USDOT says the bureau is fully committed to “provid[ing] additional flexibility and financial assistance to transportation projects in regions impacted by the COVID-19 pandemic.”

In mid-December last year, DART poured its first round of concrete for the Silver Line Regional Rail Project. In total, the project is believed to cost $1.2 billion, but advocates say the economic benefits of greater connectivity in the Dallas region are a worthwhile investment.